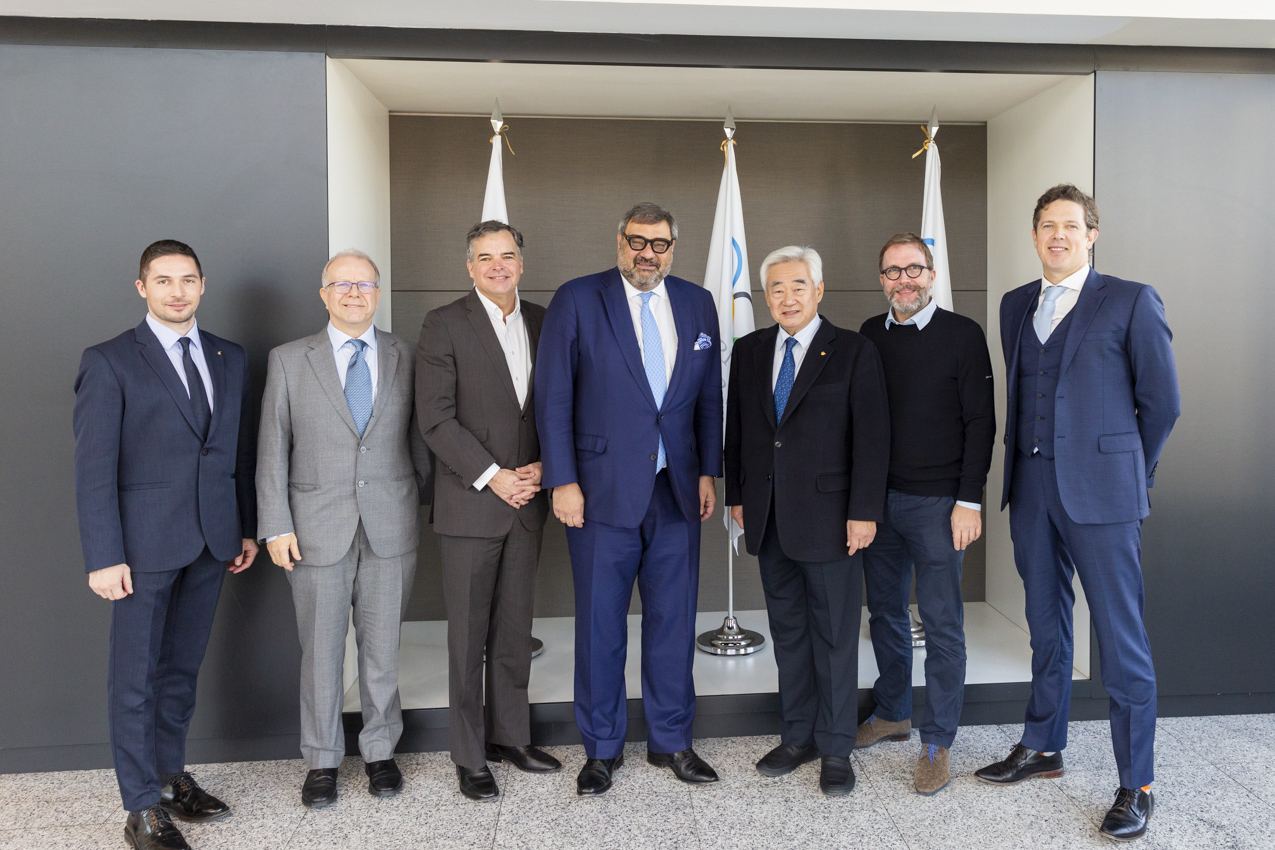 MADRID, Spain (19 November, 2019) – The president of World Taekwondo, Dr Chungwon Choue, visited Olympic Broadcasting Services (OBS) in Madrid to meet with OBS CEO and Olympic Channel Executive Director, Yiannis Exarchos and the General Manager of the Olympic Channel, Mark Parkman, and the teams from OBS and the Olympic Channel.

“We are committed to continuing to work closely with World Taekwondo, and look forward to being part of another milestone for this sport in the Tokyo 2020 Olympic Games and for the first time, the sport´s inclusion in the Paralympic Games” said Yiannis Exarchos, CEO Olympic Broadcasting Services.

As part of the meeting, both parties discussed the extension of the Broadcast Partnership of World Taekwondo, the International Federation (IF) governing the sport of Taekwondo, with the Olympic Channel that will be official this week. Additionally, the participants reviewed the initial approach for the Taekwondo competition schedule for the Dakar 2022 Youth Olympic Games, as well as broadcast opportunities for the Paris 2024 Olympic Games.

The work and commitment of the Taekwondo Humanitarian Foundation was also recognized, as this foundation helps to improve the lives of refugees and those displaced from their country by teaching the Olympic values through sport. World Taekwondo plays a key role in supporting the foundation´s overall mission.

Taekwondo made its first appearance as a demonstration Olympic sport at the 1988 Seoul Games and became an official medal sport at the Sydney 2000 Olympic Games. 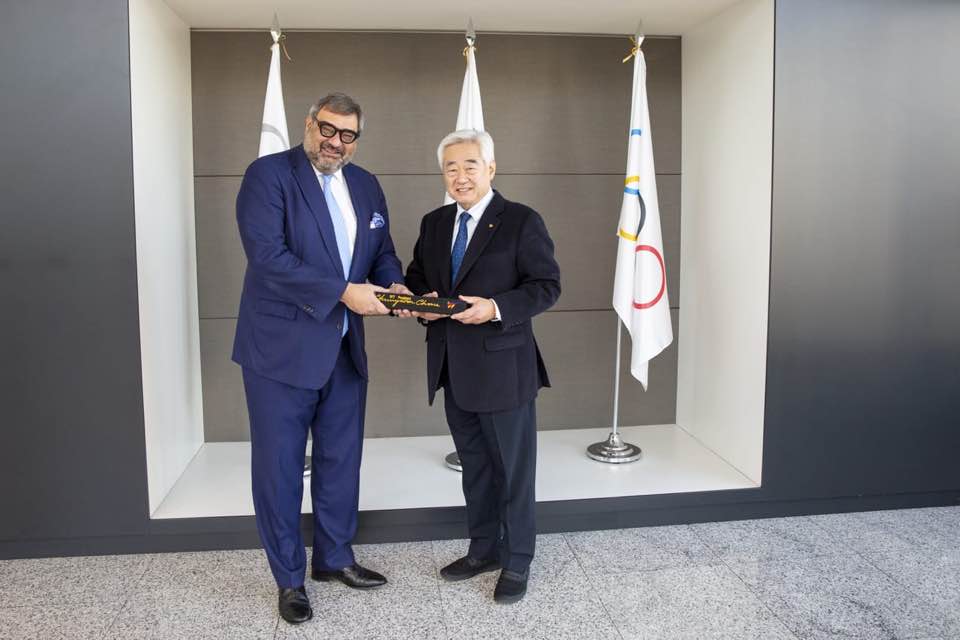 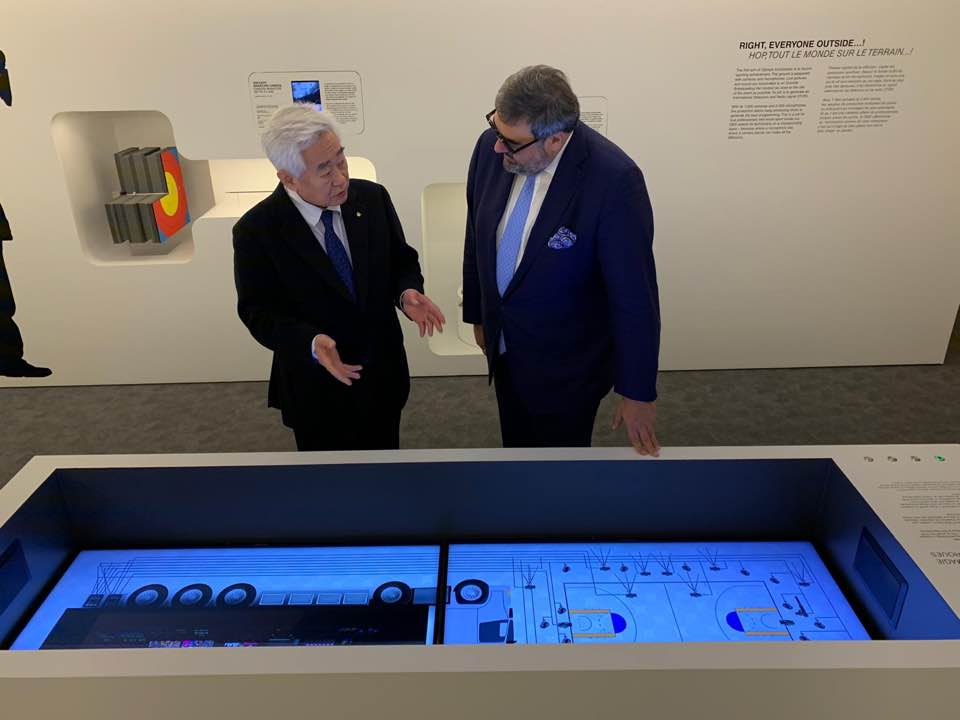