The joint event is a tangible outcome of the landmark Memorandum of Understanding (MoU) signed between WT, THF and UWW on 22 October 2018 to promote humanitarian, peace and social-development supporting initiatives. The Aspire 2gether for Peace event, sees UWW unite with WT and THF to deliver wrestling training to refugees at the existing Humanitarian Taekwondo Center. 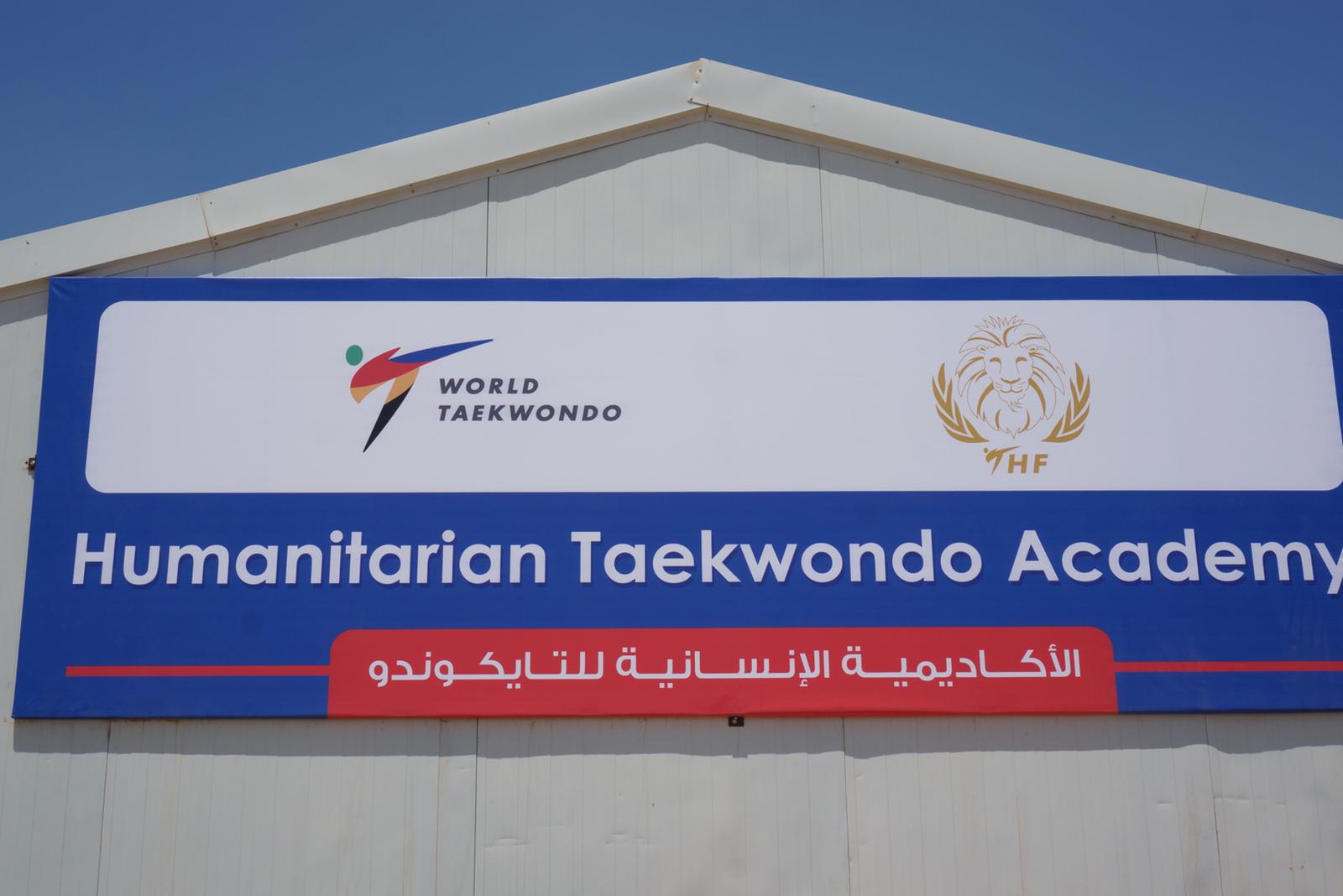 The event was attended by a senior delegation from all three organisations and included WT President and  THF Chairman Chungwon Choue as well as Olympic gold medalists and THF/WT Ambassadors, Wu Jingyu and Ahmed Abu Ghaush, and Olympic medallists and UWW Ambassadors, Arsen Julfalakyan and Clarissa Chun. IOC Executive Board Member HRH Prince Feisal Al Hussein attended on behalf of the IOC and UNHCR delegates attended the event on Filippo Grandi’s behalf.

President Choue delivered an opening address before an existing taekwondo team from the Azraq camp performed a taekwondo demonstration which was followed by a wrestling demonstration by the UWW Ambassadors and four local athletes. Jingyu and Abu Ghaush, and Julfalakyan and Chun then delivered taekwondo lessons and wrestling lessons respectively to refugee children.

“It is a privilege to be here for this historic joint-event. World Taekwondo and the THF are committed to promoting a culture of peace around the world and making a significant contribution to supporting the global refugee crisis. We are delighted to have joined forces with United World Wrestling to show that our MoU was not just words, but the start of a real and tangible partnership which will benefit refugee children around the world.

“This is not just a one-off event but the start of a long-term commitment. By offering taekwondo and wrestling lessons at our THF academy here in Azraq, we are able to reach even more young people and provide even greater support.”

“It is great to contribute to the lives of the refugees through sport and thanks to the opportunity given by the WT and THF, wrestling is in the Azraq sporting programme. The refugees need sport in their lives which will enhance their current difficult situation with the hope that peace will reach their country. UWW is very proud to inspire the future generations.” 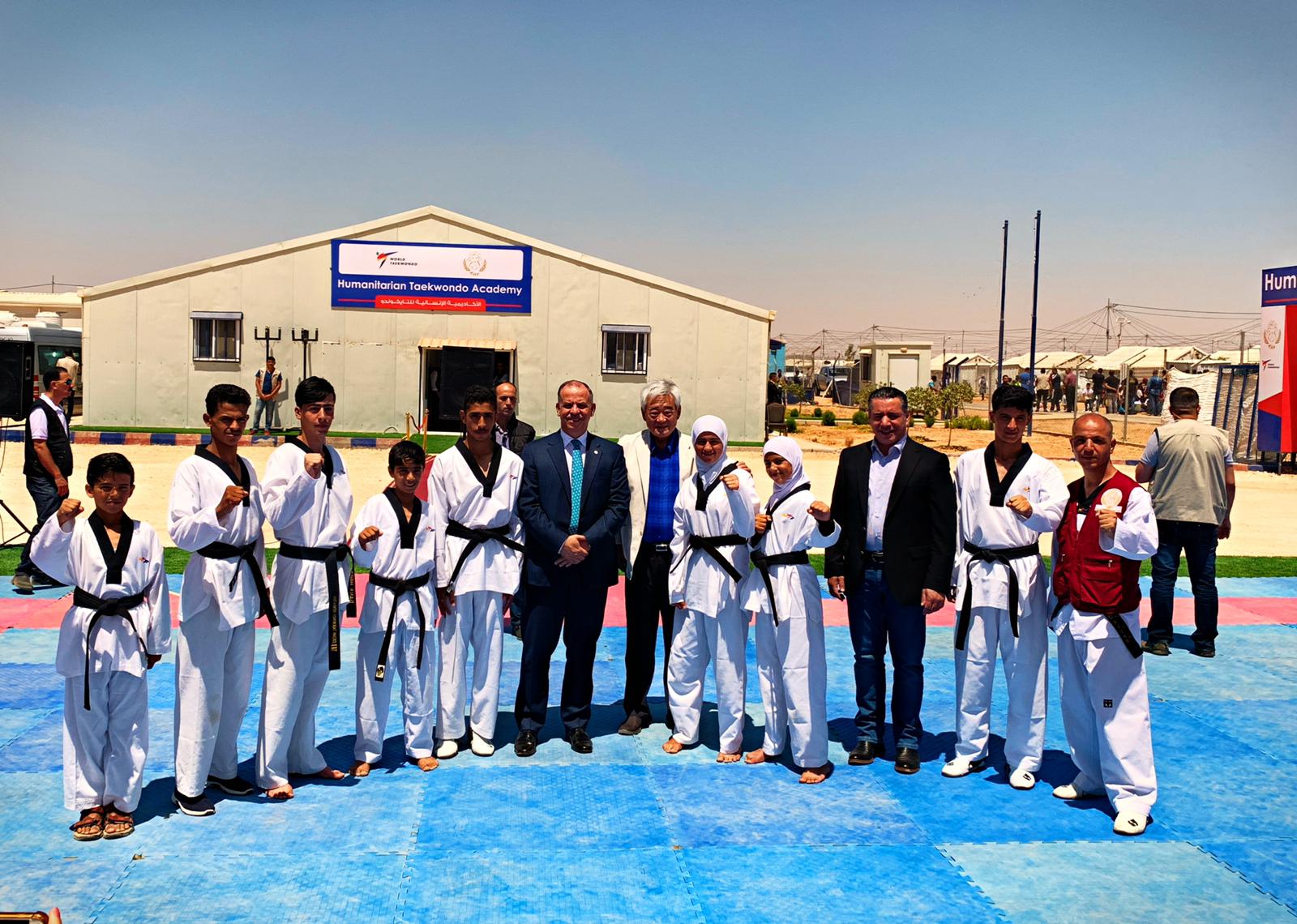 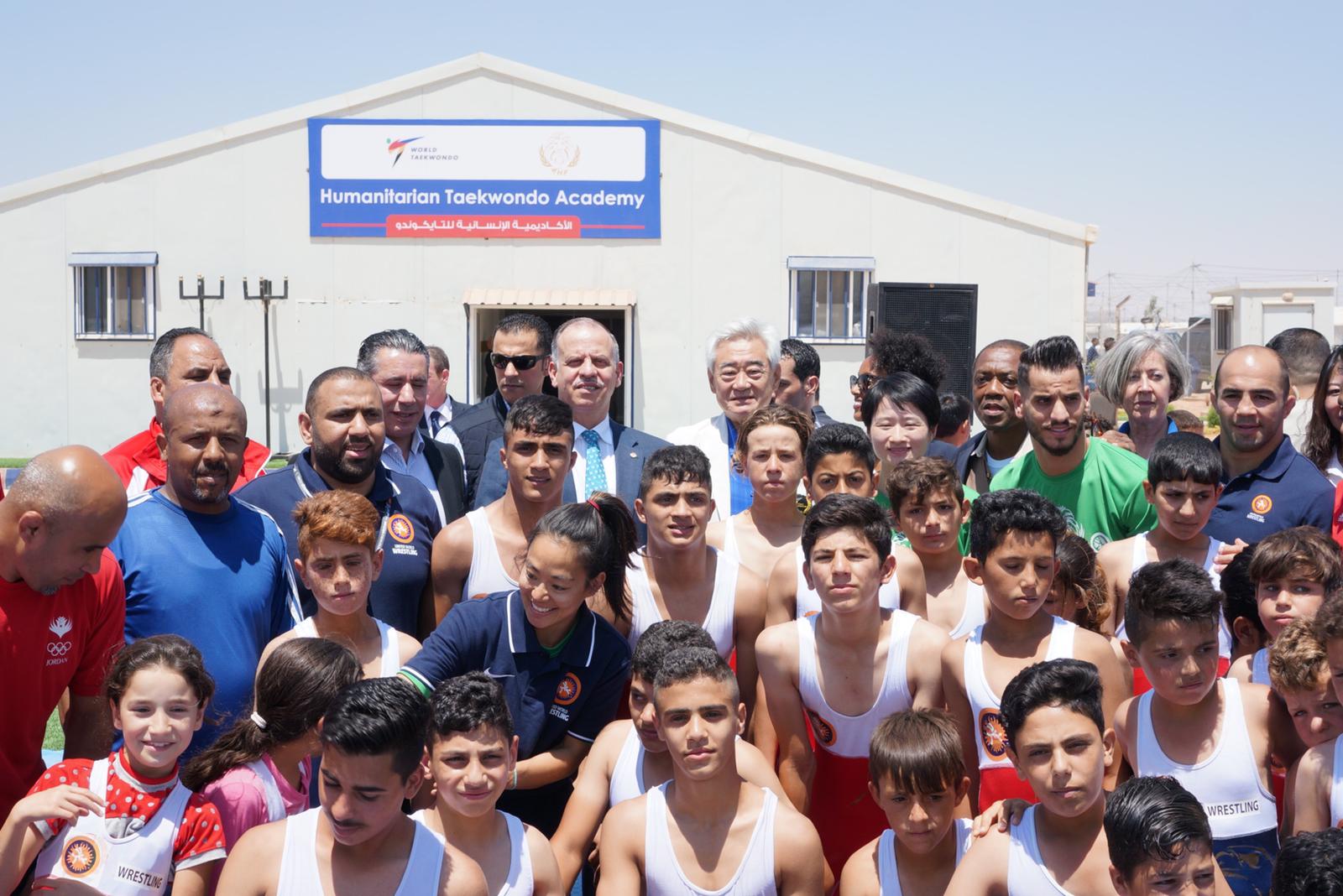 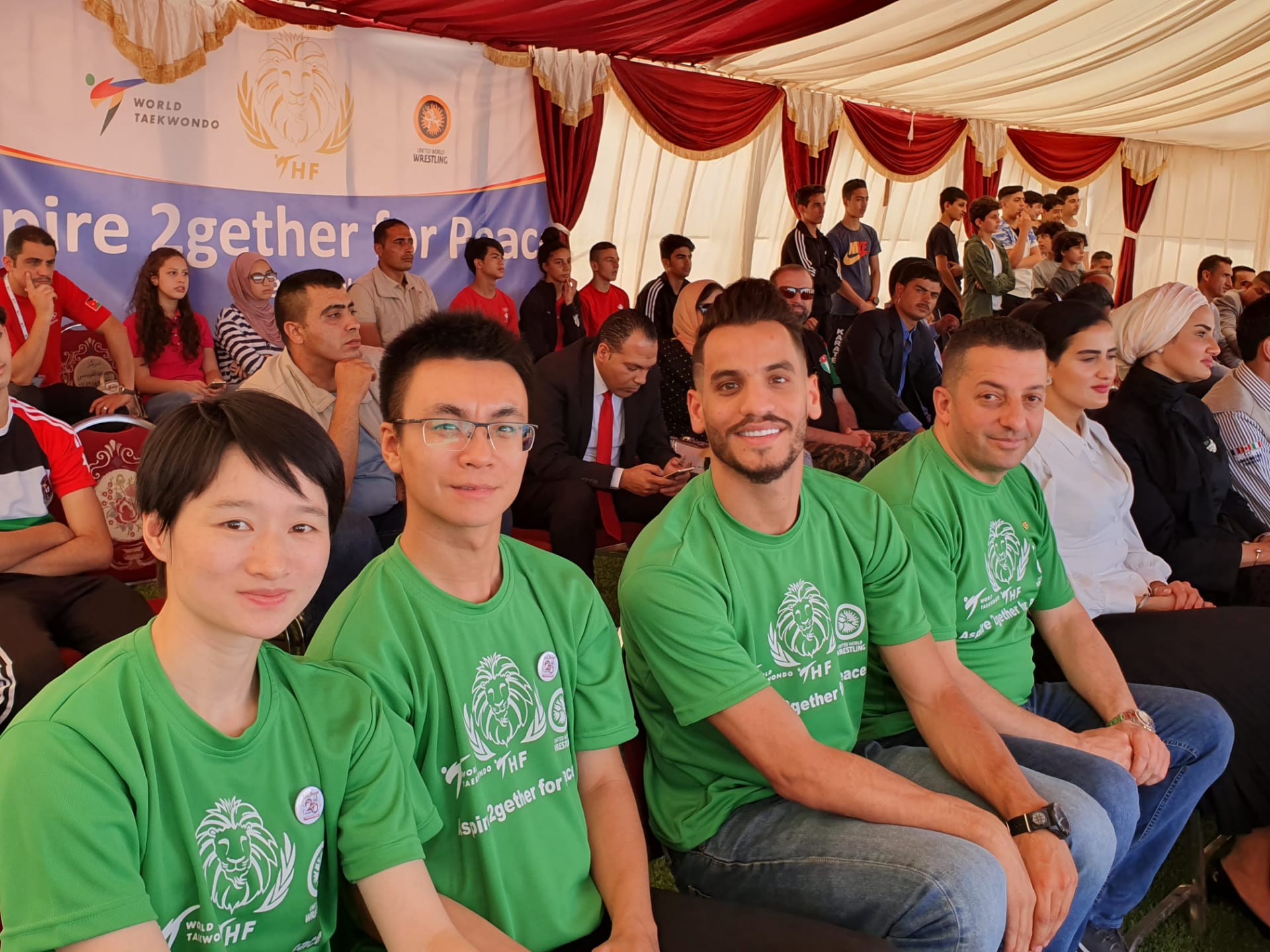 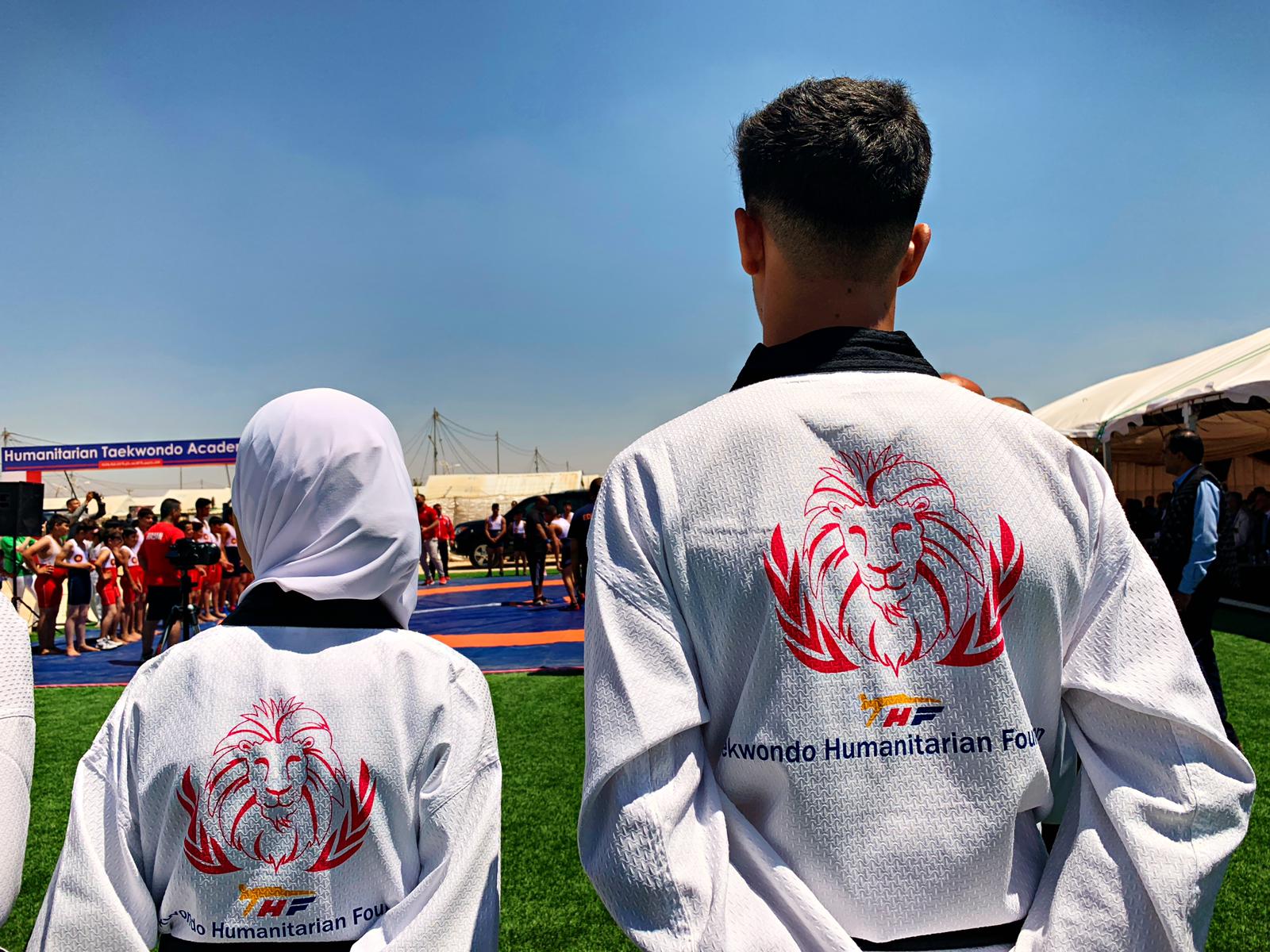 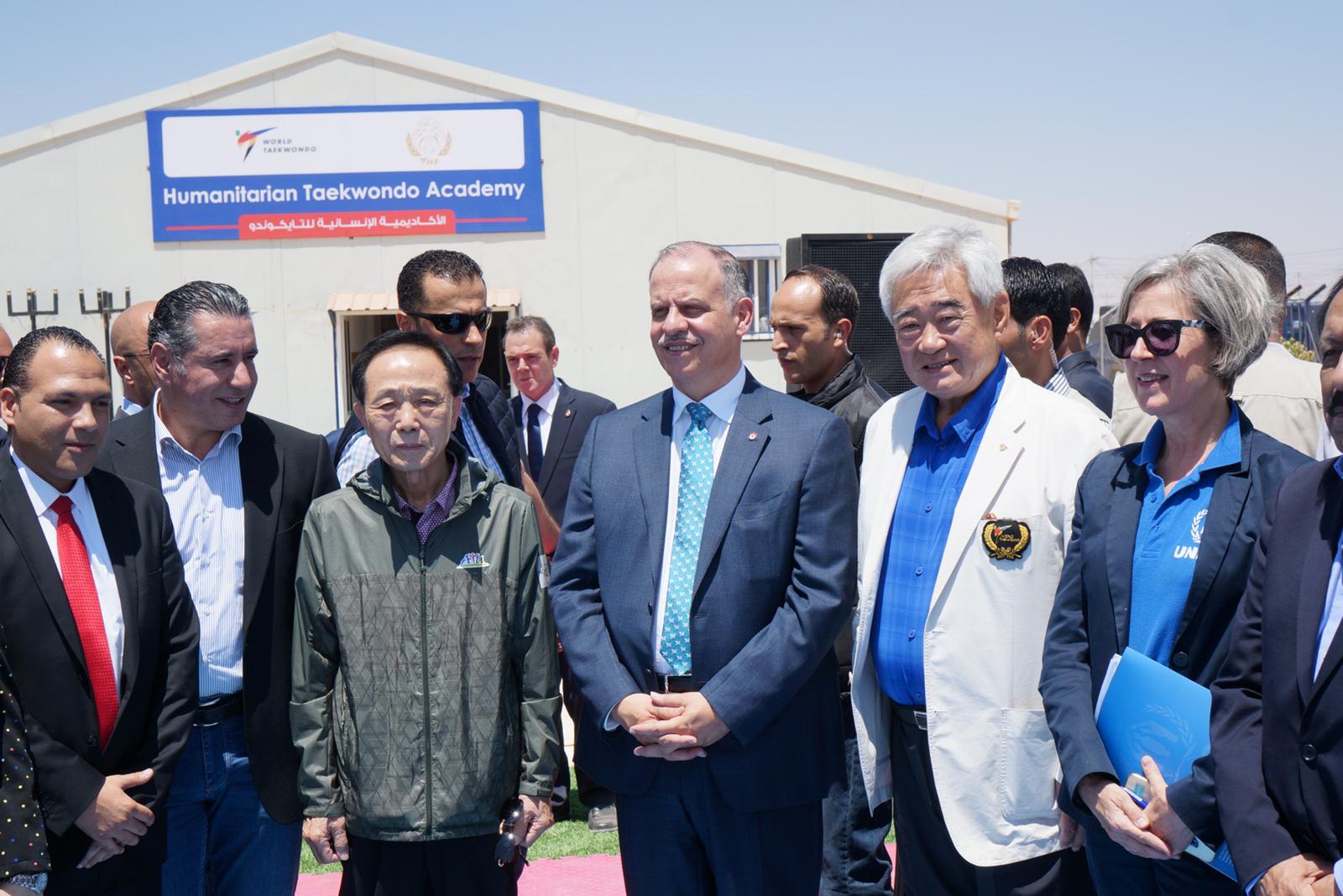 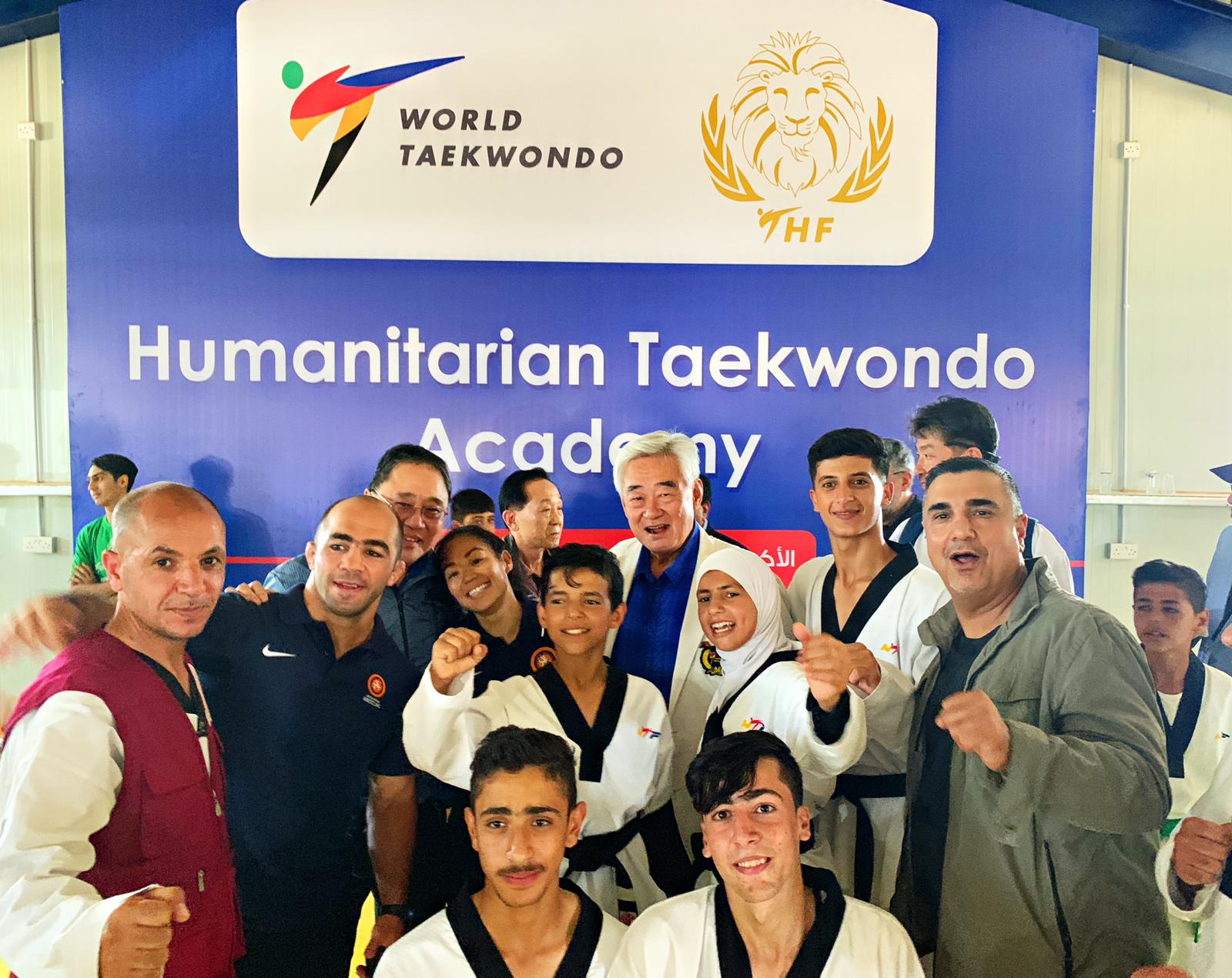 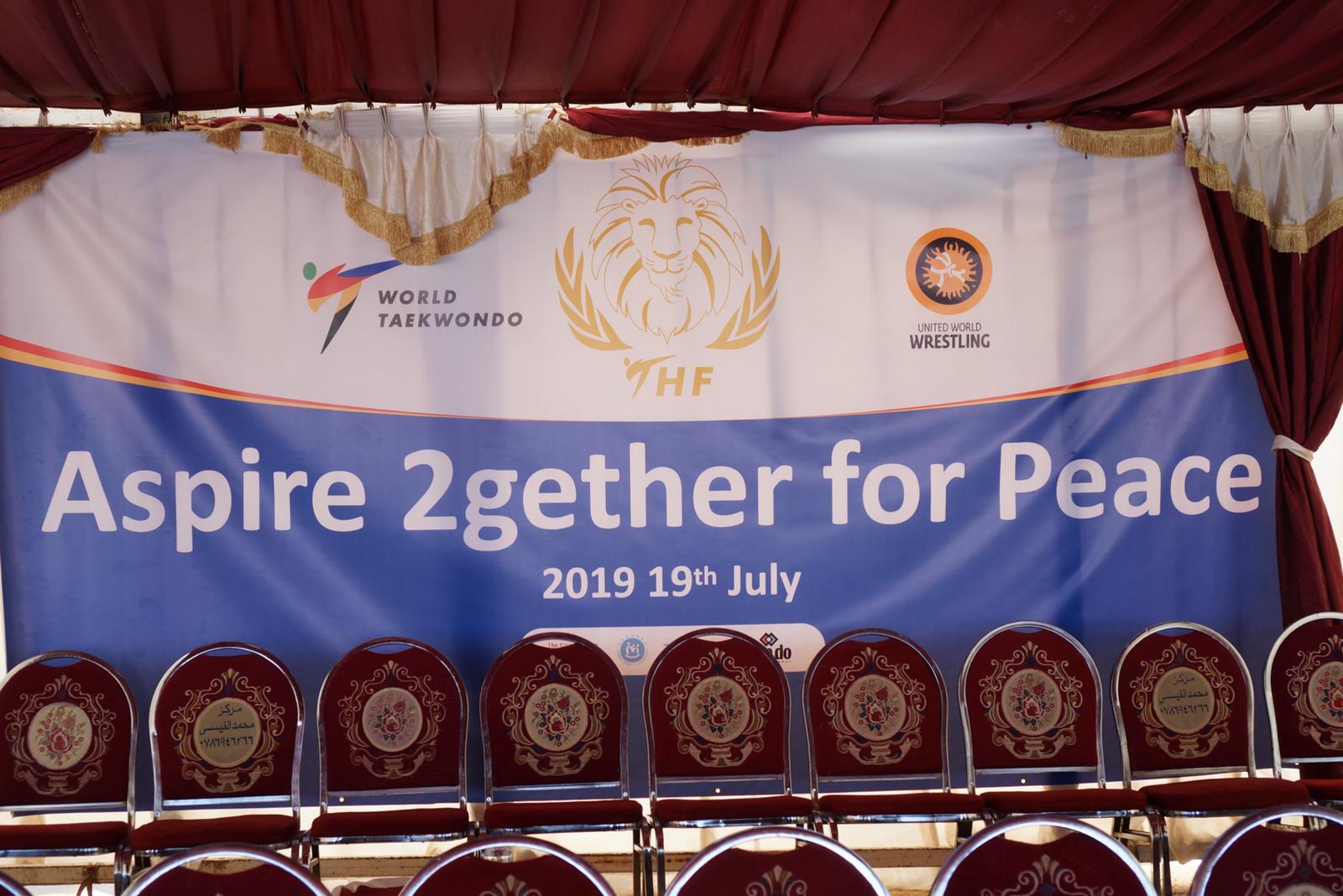 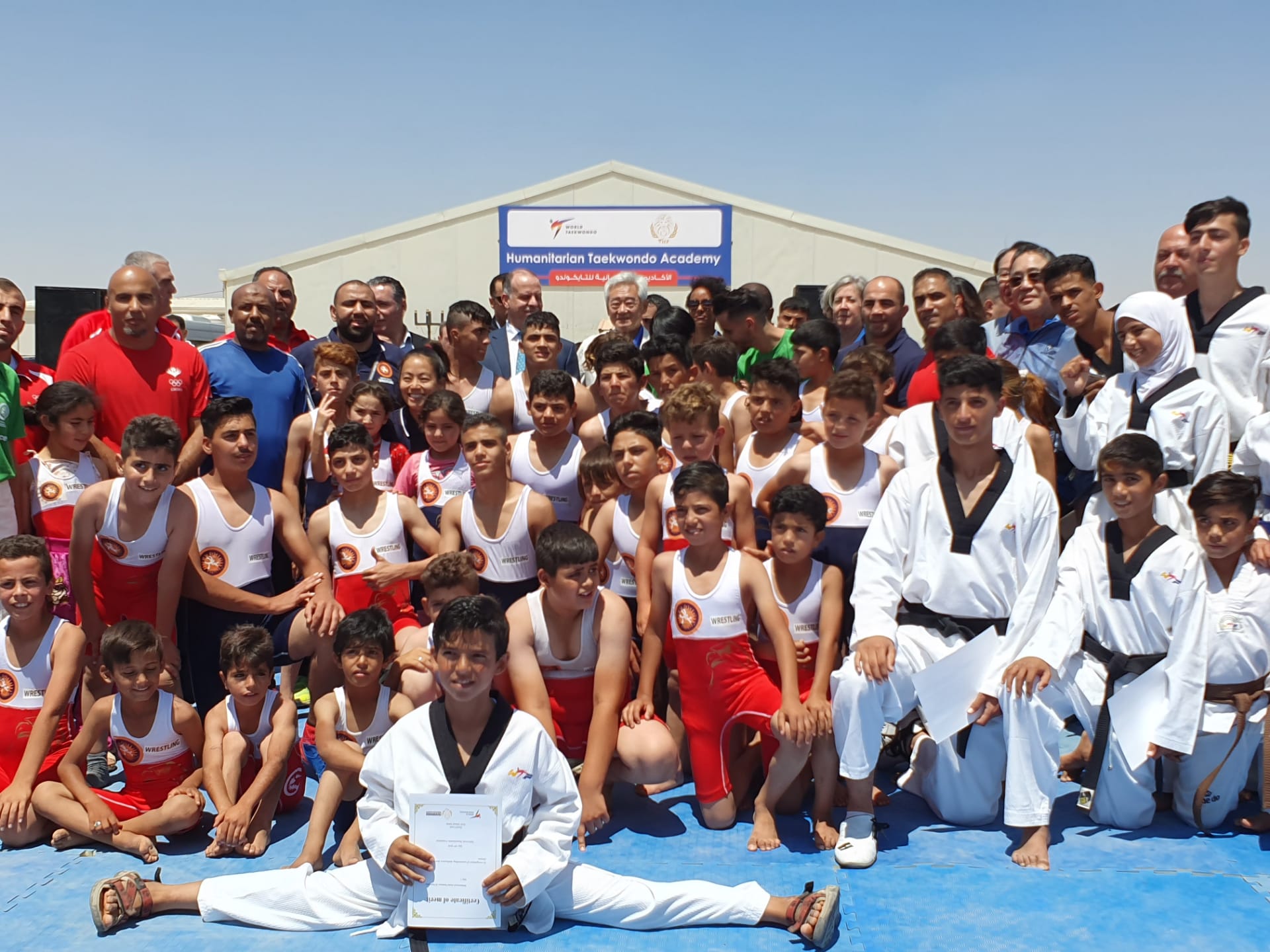 You can find more photos by clicking here!