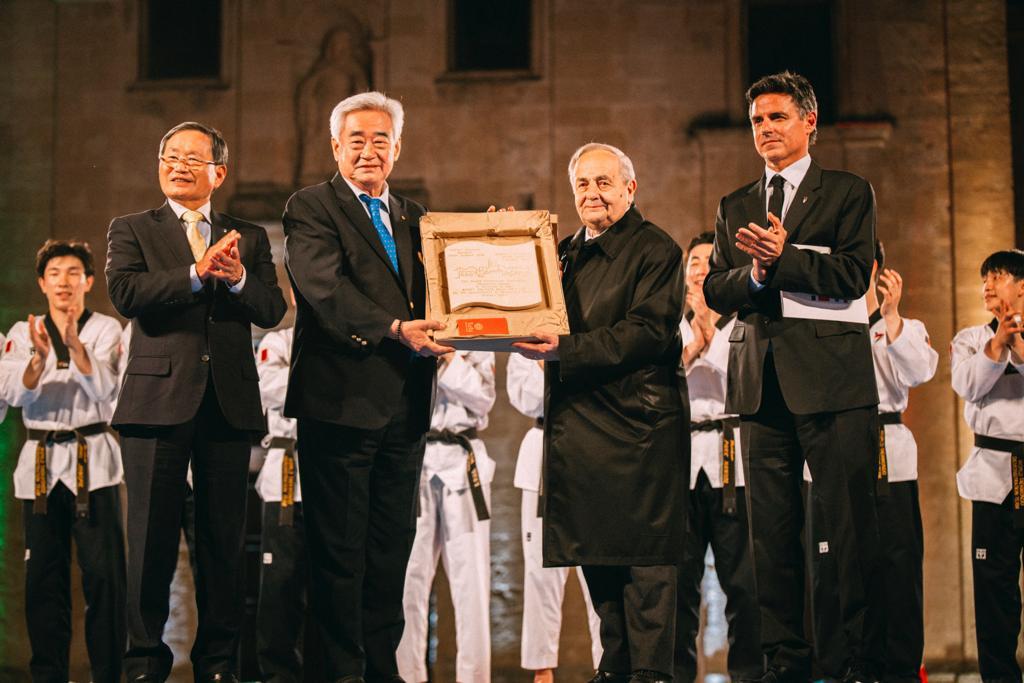 ROME, Italy (June 5, 2019) – World Taekwondo President Chungwon Choue has been enrolled in the La Fondazione Matera Basilicata 2019 Hall of Fame for Sport Culture in recognition of his commitment to promoting peace through sport.

President Choue was presented the award by the Mayor of Matera, Raffaello De Ruggieri, during a special ceremony on 2 June in Matera – the 2019 European Capital of Culture.

President Choue who is also Chairman of the Taekwondo Humanitarian Foundation (THF) and a member of the IOC’s Olympic Refuge Foundation has been a leading advocate in using sport to affect change and act as a vehicle for peace.

President Choue is currently touring Italy with the World Taekwondo Demonstration Team who have been performing in cities throughout the nation. The Demonstration Team has been a key tool in promoting peace in recent years and has performed a number of joint-demonstrations with the North Korean-based International Taekwondo Federation (ITF), notably at the pre-Opening Ceremony at the PyeongChang 2018 Winter Games, United Nations office in Geneva and Olympic Museum in Lausanne.

Bishop of Lecce Michele Seccia, was among the audience to watch the demonstration in Lecce and spoke afterwards of his appreciation of the values that World Taekwondo is spreading through the world. 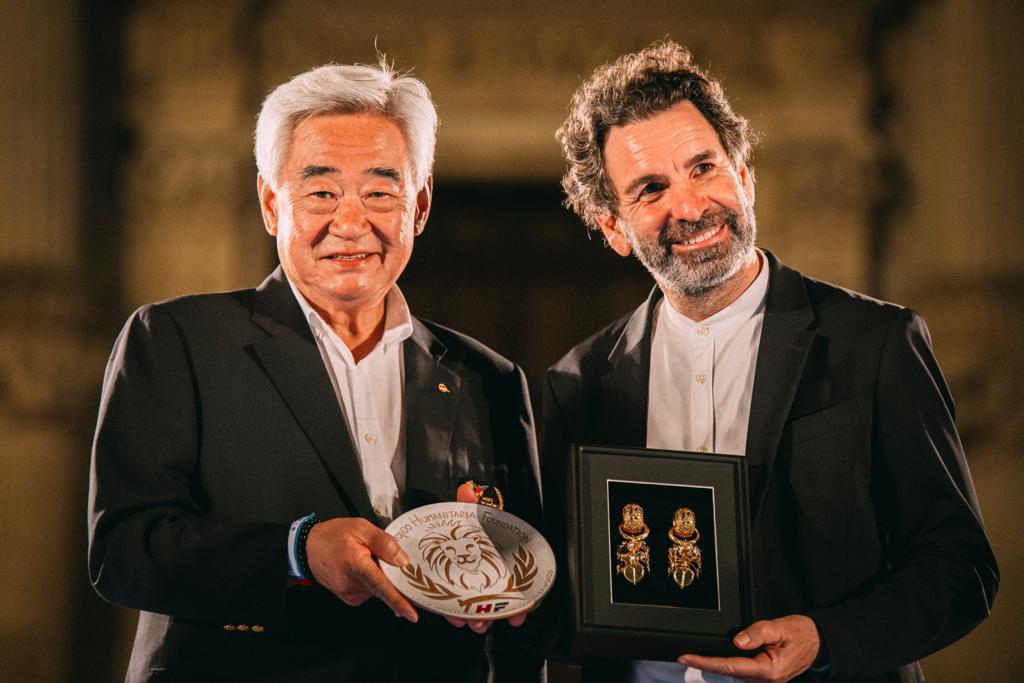 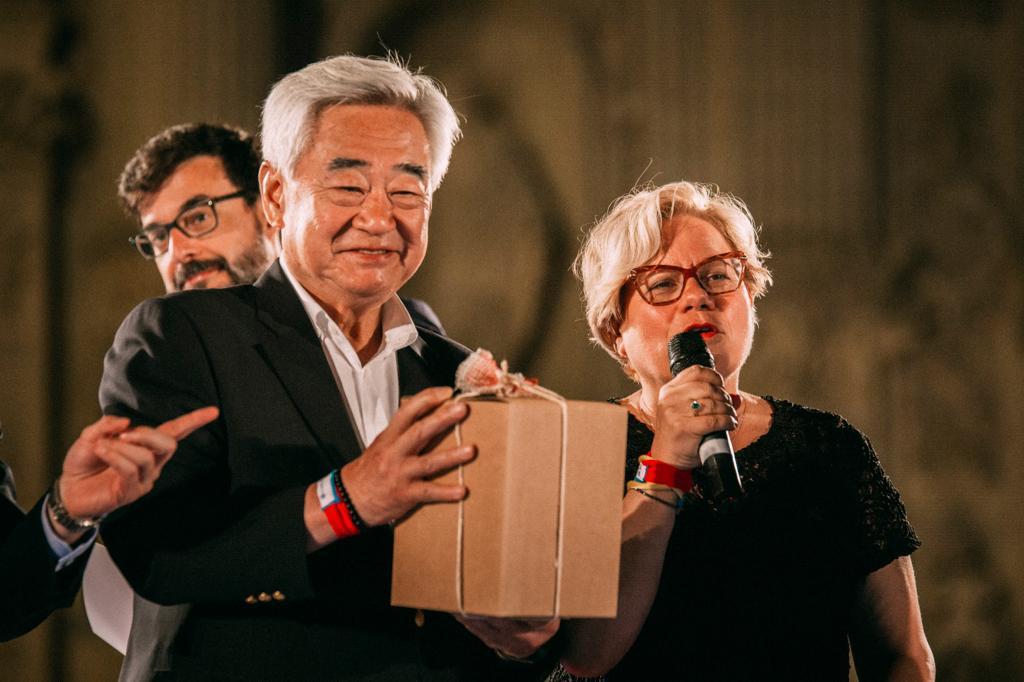