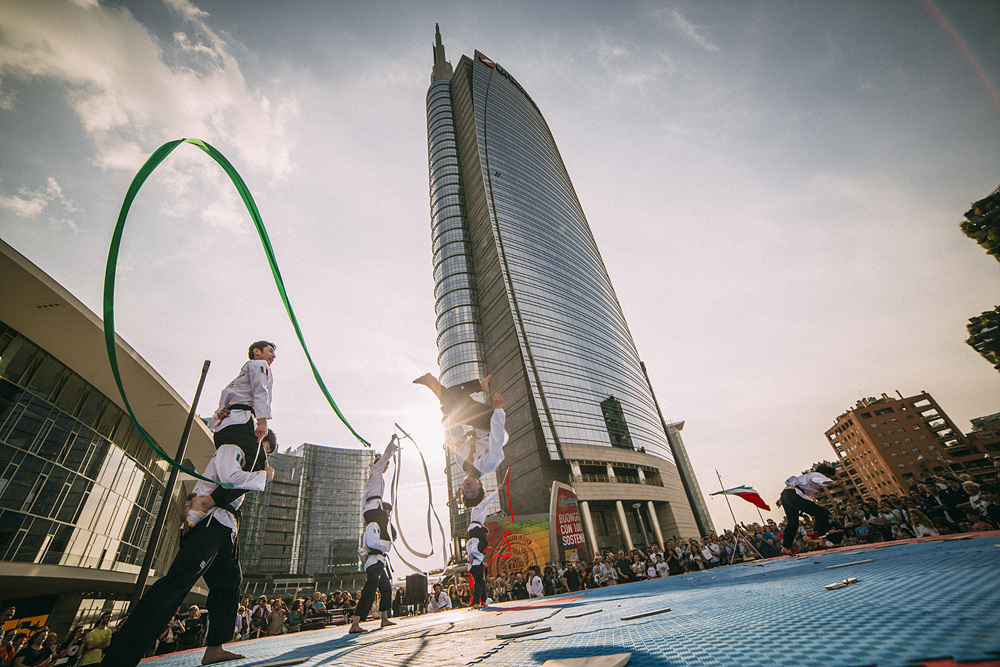 ROME, Italy (June 4, 2019) – The World Taekwondo Demonstration is halfway through its tour of Italy which will see it perform seven demonstrations across six Italian cities to the delight of taekwondo enthusiasts across the country.

The tour is being held under the theme, Peace through Taekwondo, which is a key priority of World Taekwondo.

The team, comprised of 15 members, has already performed in Turin, Milan, Napoli, Matera and Lecce from 22 May to 3 June, drawing large and enthusiastic crowds. The team has showcased all the drama, excitement and break-taking athleticism with which they are globally associated.

On 6 June they will perform at the iconic Piazza di Spagna, one of the most recognisable landmarks in the ancient city of Rome.

The team’s tour will draw to a close at the World Taekwondo Grand Prix on 7-8 June when they will perform at the competition’s official venue –  Foro Italico Arena.

You can find more photos by clicking here 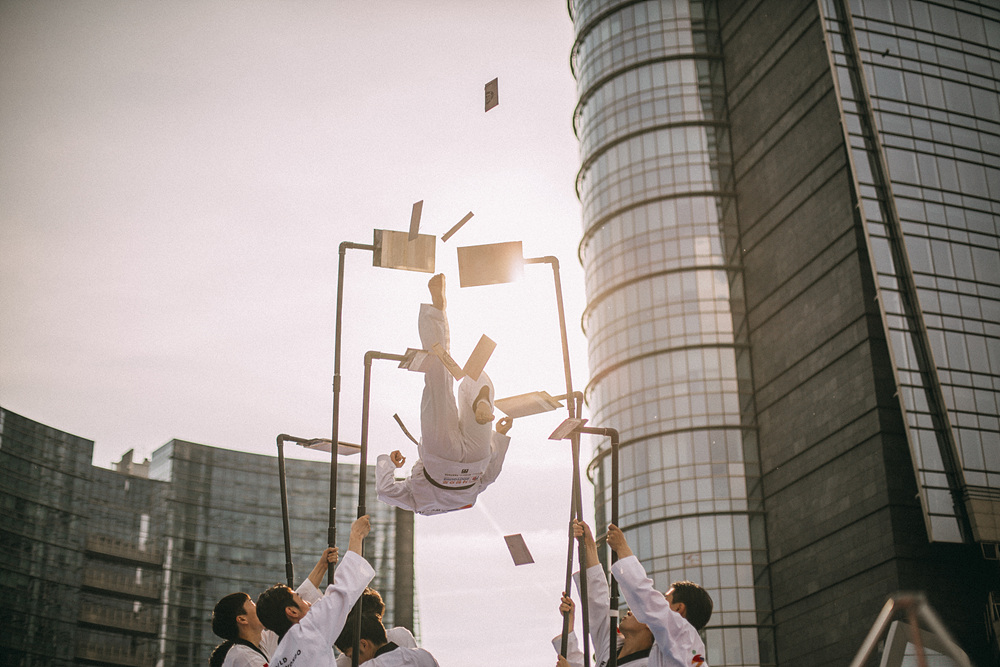 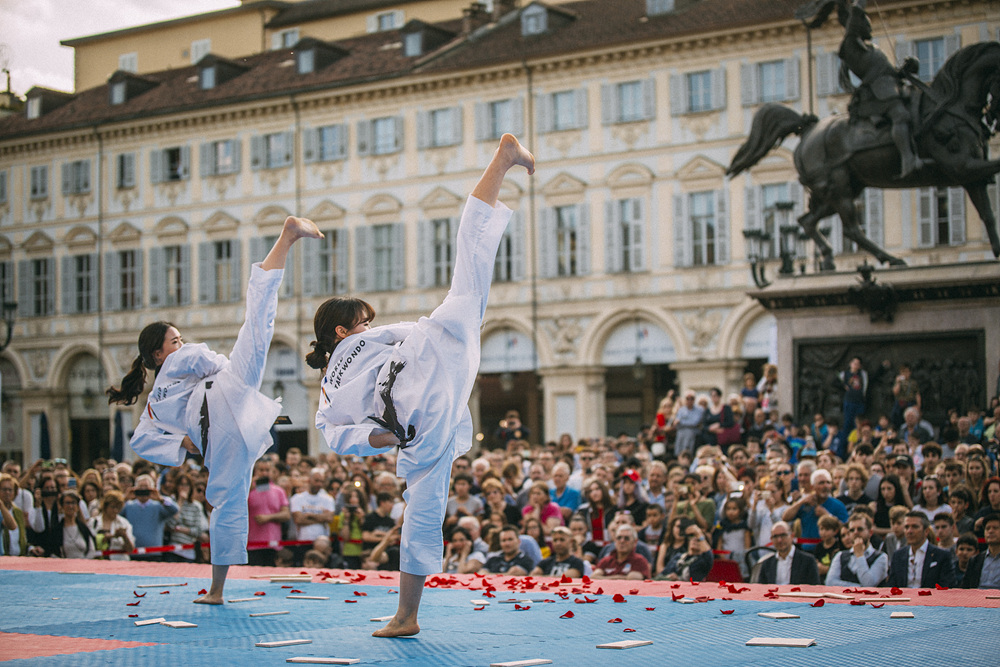 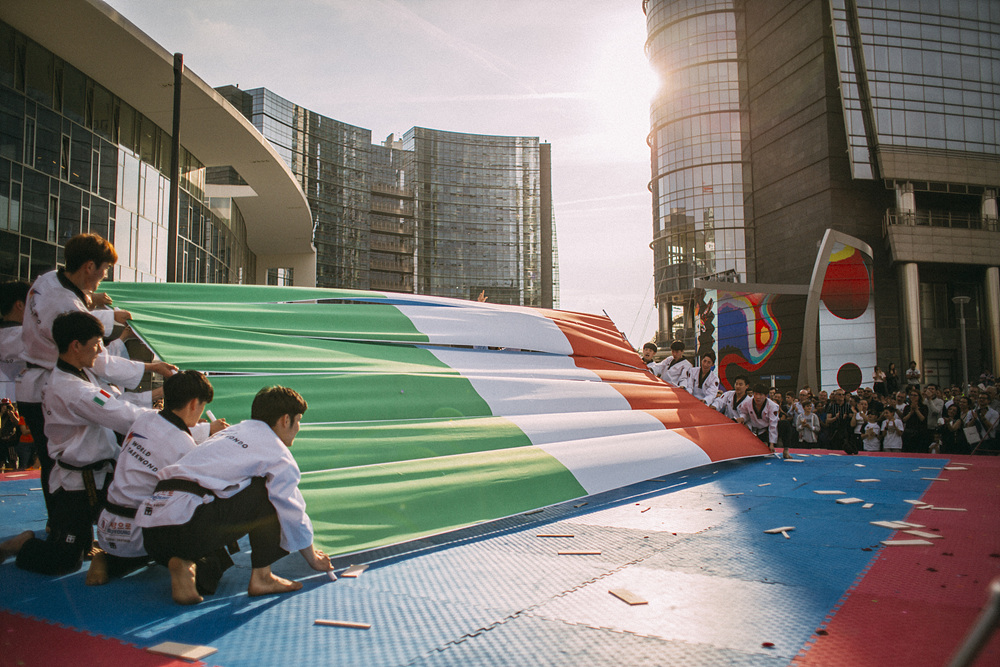 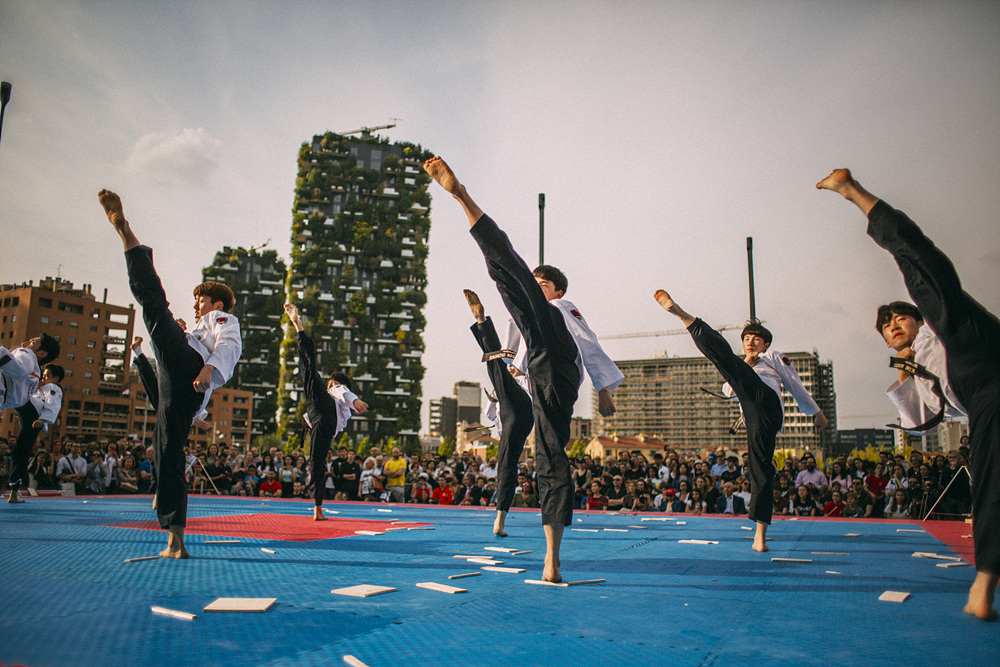 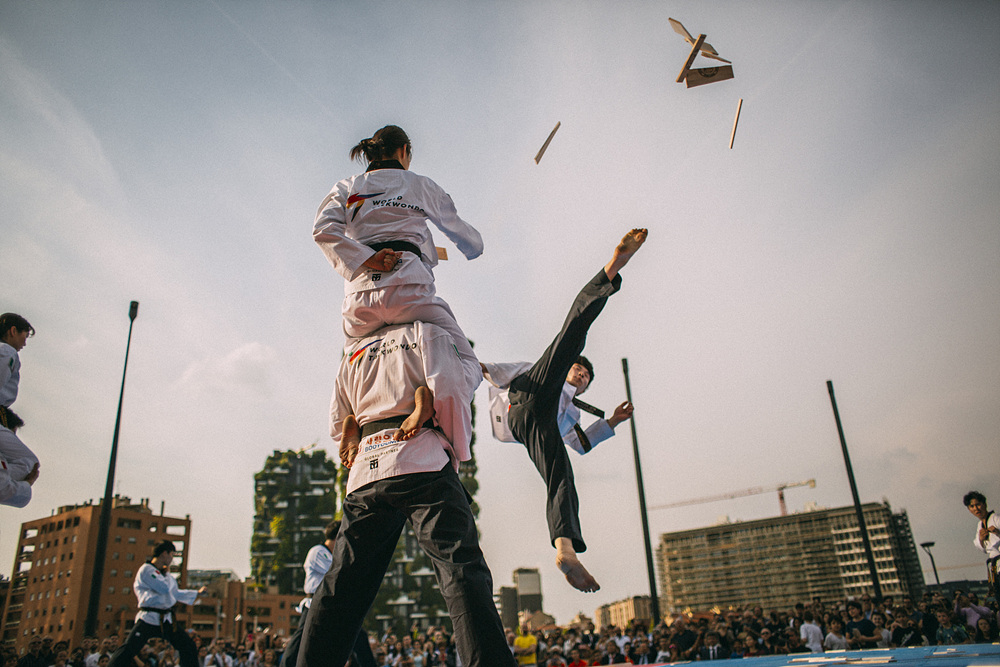 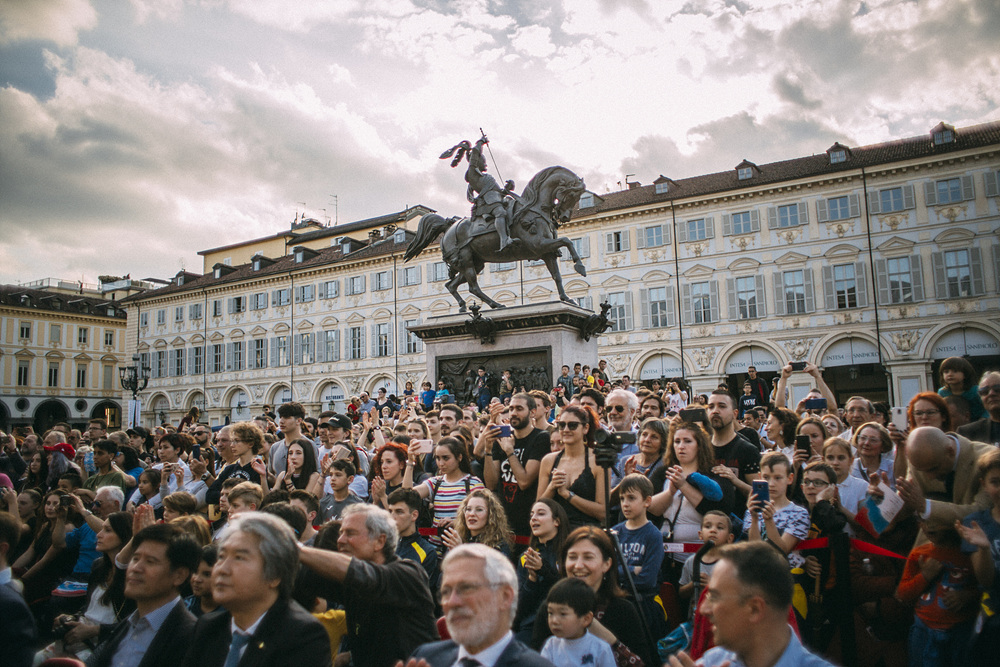 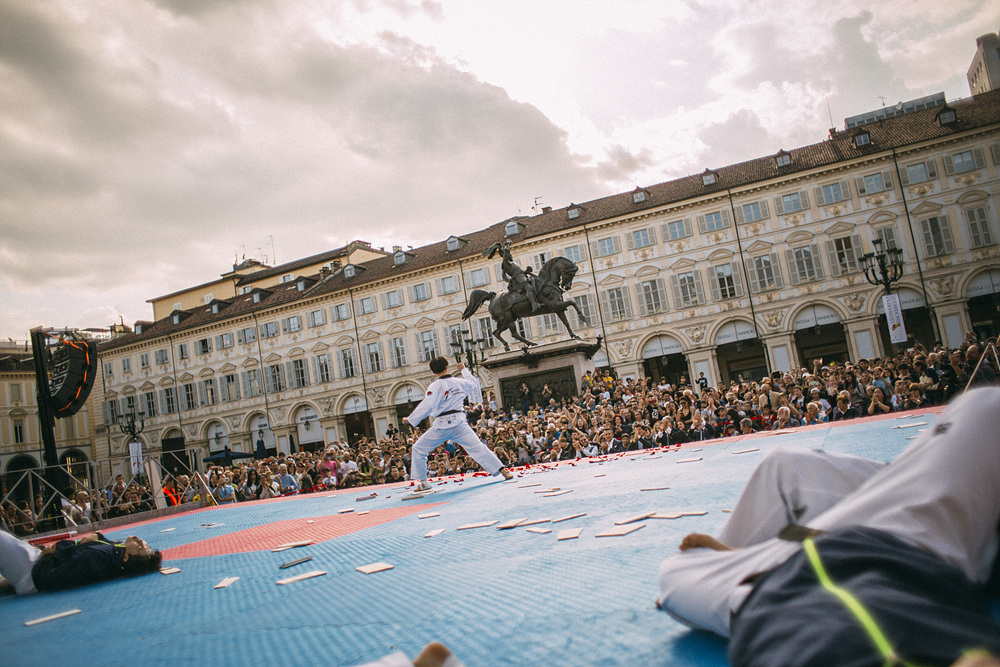 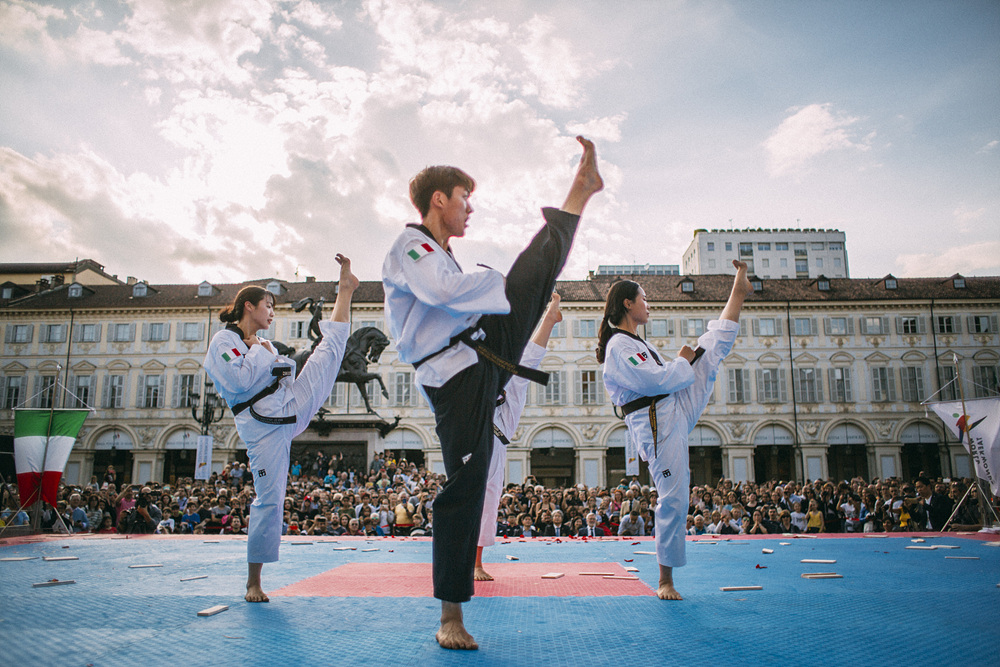 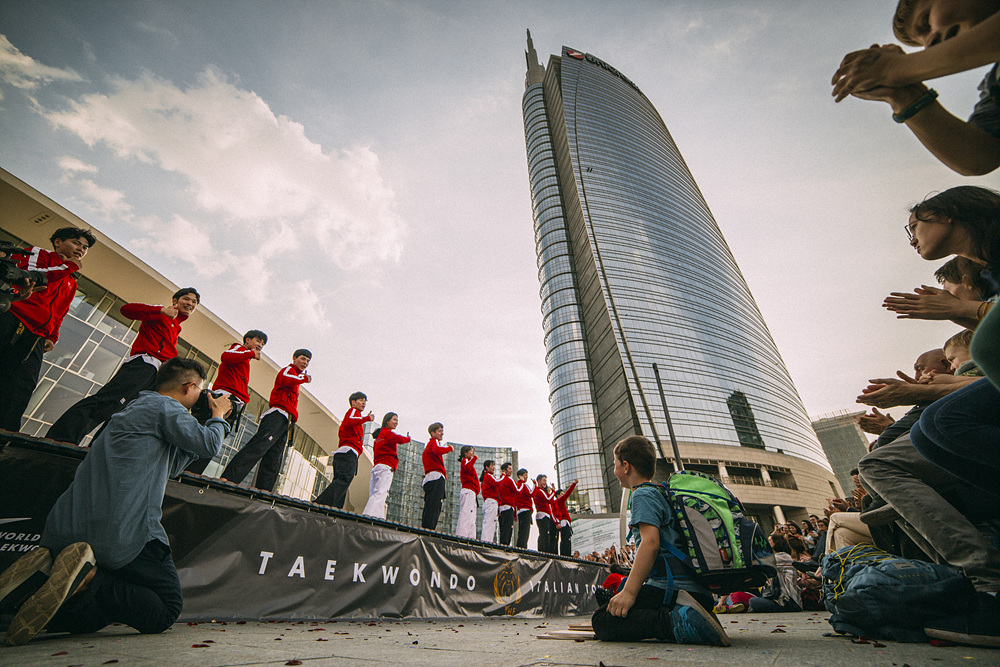