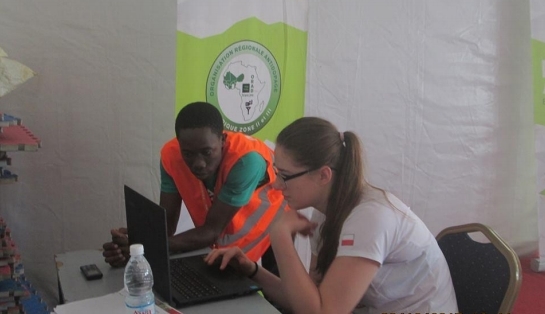 The anti-doping education outreach programme was held throughout the competitions in Abidjan with the cooperation of Committee National fight anti-doping of Ivory Coast and was the first time such an initiative has been held in Africa.

A total of 60 athletes, coaches and fans visited the stand which was set up close to the athletes’ warm up room and provided more information about anti-doping. Fun and interactive quizzes were held with winners receiving pens and t-shirts. The main target groups were elite athletes and team competition athletes.