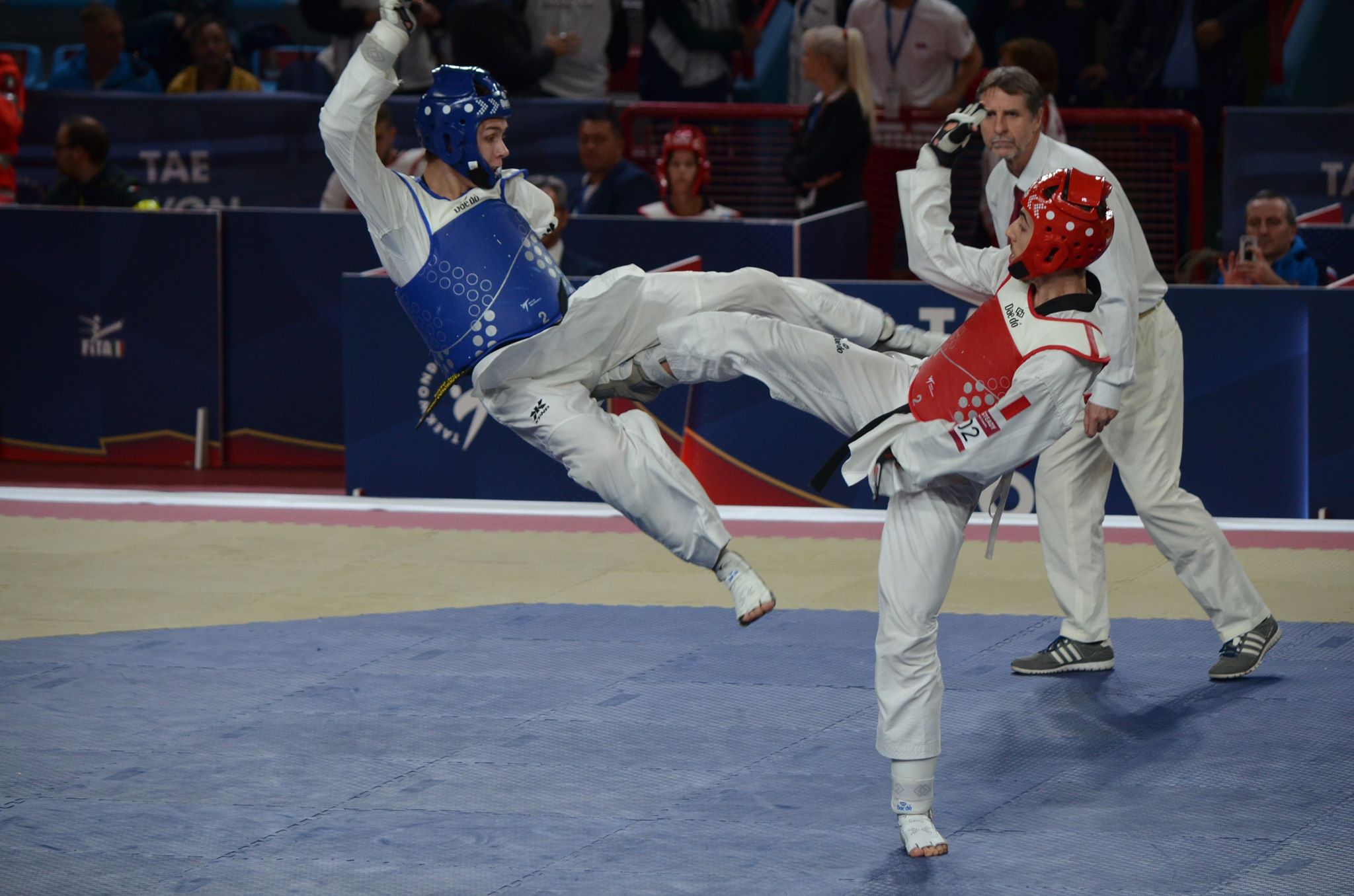 We’ve made it – 2020 is the year that Para taekwondo finally makes its historic debut at the Paralympic Games in Tokyo! The sport’s record growth means that 2020 will see a record number of tournaments, and with qualification spots and seeding still on the line, this year is sure to be unforgettable!

There is simply no bigger event in Para sport than the Paralympic Games; and the only thing bigger is when a sport makes its Paralympic Games debut. Since 2015, the sport’s popularity has exploded – more than triple the athletes from double the countries! Already, athletes from 20 different nations have qualified for this summer’s big debut – and with nearly half the qualification spots still available, it could be more than 30 nations will be represented when 72 of the sport’s top fighters compete in Tokyo. It will be the lightweight divisions – women’s up to 49 kg and men’s up to 61 kg – that will have the chance to win Para taekwondo’s first Paralympic gold, but with the sport as competitive as ever – you won’t want to miss any of the action!

Usually the biggest events on the Para taekwondo calendar, the continental championships will have a different feel this year. Not only will the sport’s top athletes be in top form ahead of the Paralympic Games, but all tournaments before 31 July will affect seeding. The schedule kicks off with the Asian Championships on 2 March 2 (Beirut, Lebanon), followed by the African Championships on March 25 (Cairo, Egypt) and the Pan American Championships on June 22 (San Jose, Costa Rica). The European and Oceania Championships have yet to be confirmed.

The addition of several regional tournaments to the events above means Para taekwondo will set a record for the number of international rankings tournaments in 2020, with fighters choosing from as many as 20 different competitions. The regional tournaments kick off with the Mexican Open on February 6 and conclude with the popular Kim Un Yong Cup in Korea late this year. Another event to look forward to is the inaugural World Taekwondo Europe Club Championships.