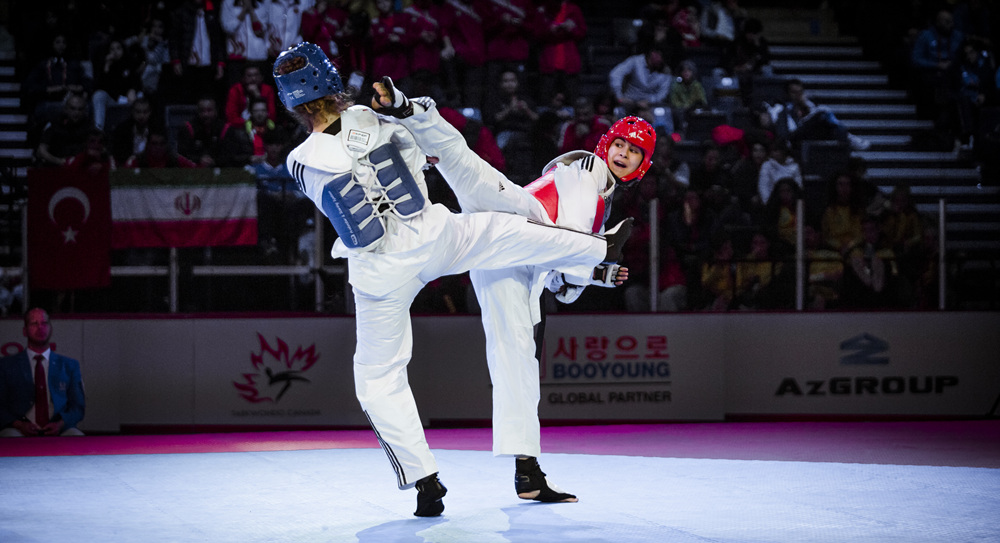 The World Taekwondo Qualification Tournament for the Buenos Aires 2018 Youth Olympic Games will feature five female and five male weight categories for teenagers aged 16-17 – meaning competitors have to be born between Jan. 1 -2001 and Dec. 31, 2002.  The top eight players in each category qualify for the 2018 Youth Summer Olympics in October.

The two-day competition takes over April 6-7 and 438 athletes from 111 countries are participating.

Both competitions take place at the La Salle Couverte Hammamet, in the Tunisian seaside resort.

Also in Hammamet, a WT Council Meeting will take place on April 4, while a WT General Assembly will be held on April 5, and will vote on amended rules for 2018. If the amendments are passed by the Assembly, the new rules will be implemented at the Rome 2018 World Taekwondo Grand Prix Series in June, 2018.