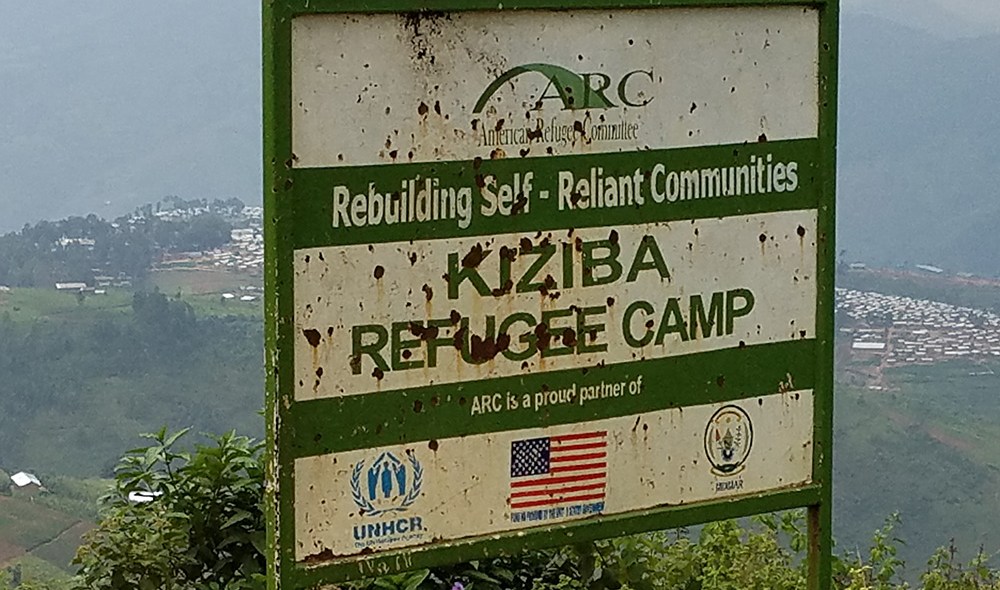 Continuing its sustained efforts to bring the benefits of taekwondo to refugees and displaced persons, the THF started a new pilot project in Rwanda, with a first visit to Kiziba Refugee Camp, a camp established in 1996 and located about 15 kilometers outside Kibuye town in Karongi district, in the western province of Rwanda.

Kiziba is the oldest refugee camp in Rwanda, and is home to more than 17’000 refugees, primarily from the eastern part of the Democratic Republic of Congo (DRC). 77% of the refugee population living in Kiziba are women and children, and the camp hosts the largest population of protracted refugees in Rwanda.

Under the guidance of UNHCR, the Kiziba Taekwondo Academy project aims at rendering a great service to the refugees living in the camp by allowing them to take part in playful physical activities and be exposed to the many benefits and philosophy of taekwondo and sports.

RTF Secretary General, Placide Mugabo, explained that “the refugees in Kiziba camp, especially the youth, were thrilled and showed eagerness to learn the sport.”

Another official camp visit is planned for the end of March 2017 to officially launch the Kiziba Taekwondo Academy from April on, with local taekwondo coaches teaching daily training sessions in the camp for an initial duration of one year allowing the project to have a sustainable impact and give valuable feedback to the THF and its partners. This visit will concur with the WTF Africa Para Taekwondo Open, taking place in Kigali on April 1-2, 2017. 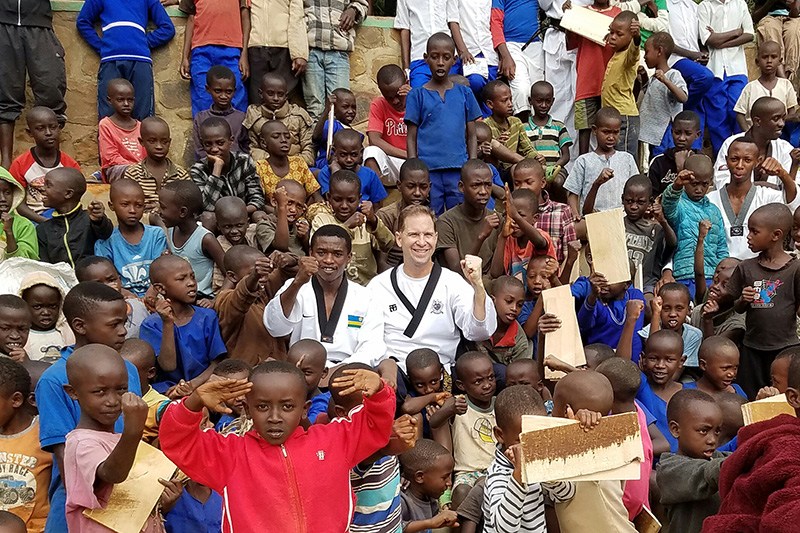 The initiative is part of wider agenda between THF, the World Taekwondo Federation (WTF) and RTF to introduce and promote the sport in vulnerable communities, in addition to implementing humanitarian projects in refugee camps in Rwanda, following a Memorandum of Understanding between the three organisations signed in November 2016.