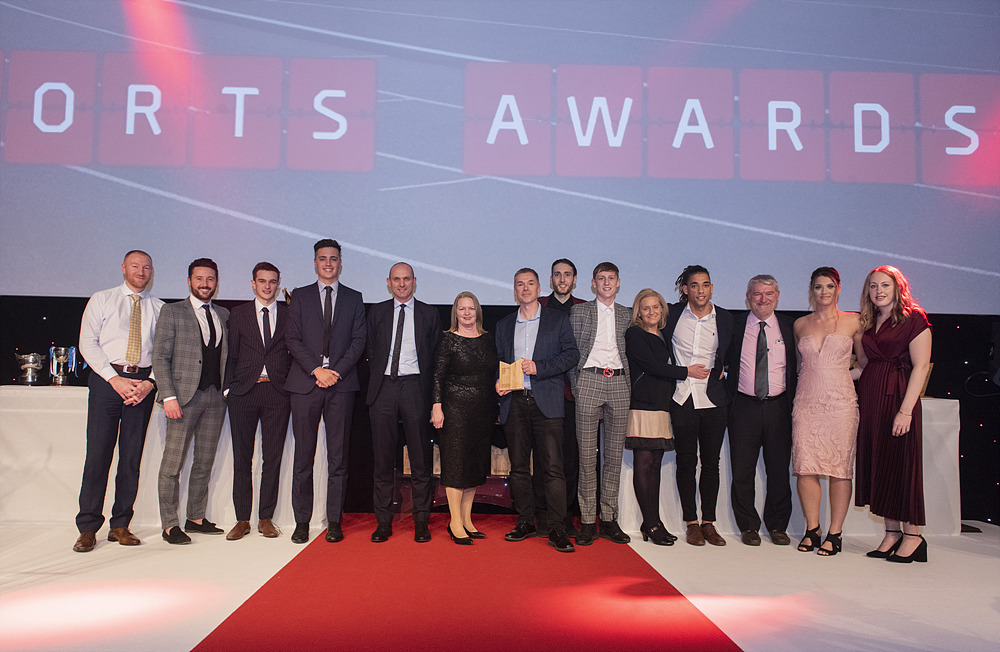 In a city where sport is part of the lifeblood, it is a massive achievement to be recognised for staging Manchester’s top sporting spectacle.

So, GB Taekwondo, based at the National Taekwondo Centre in Newton Heath, is celebrating after winning one of the leading prizes at the Manchester Sports Awards 2019.

In a glittering ceremony at the Hilton Hotel, attended by Mancunian unsung heroes, rubbing shoulders with sporting royalty and VIP guess, taekwondo’s 2019 World Championships at Manchester Arena (May 15-19) was adjudged ‘Sports Event of the Year.’

The tournament produced three British world title winners-Jade Jones, Bradly Sinden and Bianca Walkden-bumper attendances and justified the decision of the world governing body to award the tournament to Great Britain for the first time.

Around 1,000 athletes from more than 120 countries attended the championships that also yielded a bronze medal for 16-year-old Yorkshire schoolgirl, Aaliyah Powell.

The five days of competition were watched by in excess of 18 million people across 13 global broadcasters. 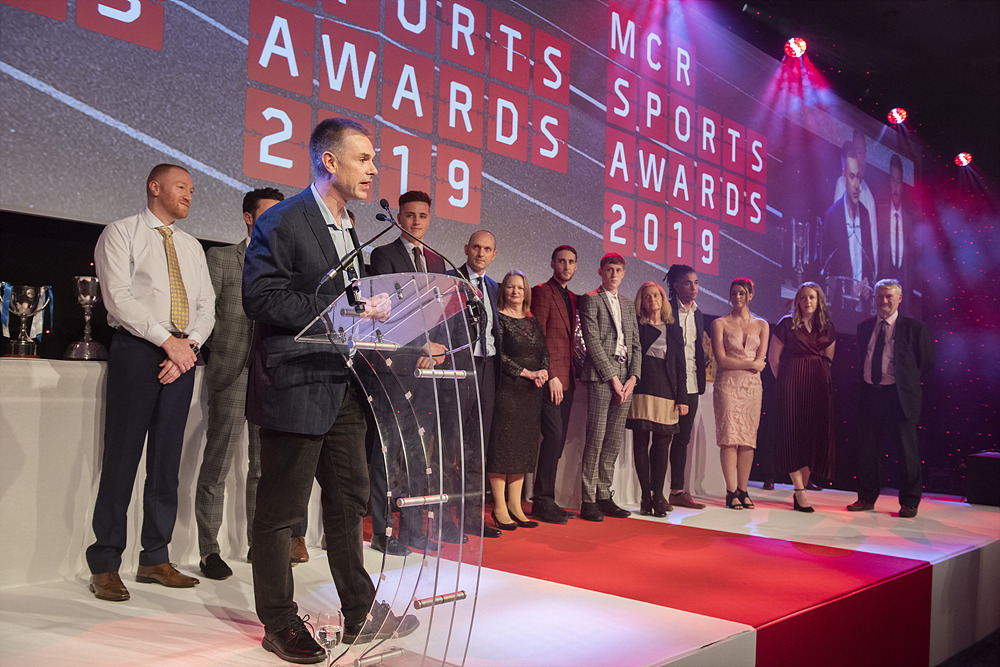 The financial benefit brought an economic injection of £2.6 million with £4.7m of media value delivered to partners.

GB Taekwondo’s Chief Executive Officer Matt Archibald said: “The Manchester 2019 World Taekwondo Championships saw the culmination of many years of hard work by both our events and performance teams.

“The event was a stunning success in every department and it will live long in the memories of those involved.

“The event team set the stage brilliantly and our athletes performed with pride, courage and great skill to win an amazing three gold and one bronze medals.

“Our partners Manchester City Council and UK Sport also deserve special praise for sharing our vision and supporting the project so wholeheartedly.”

Manchester has been the UK’s capital of taekwondo for more than a decade.