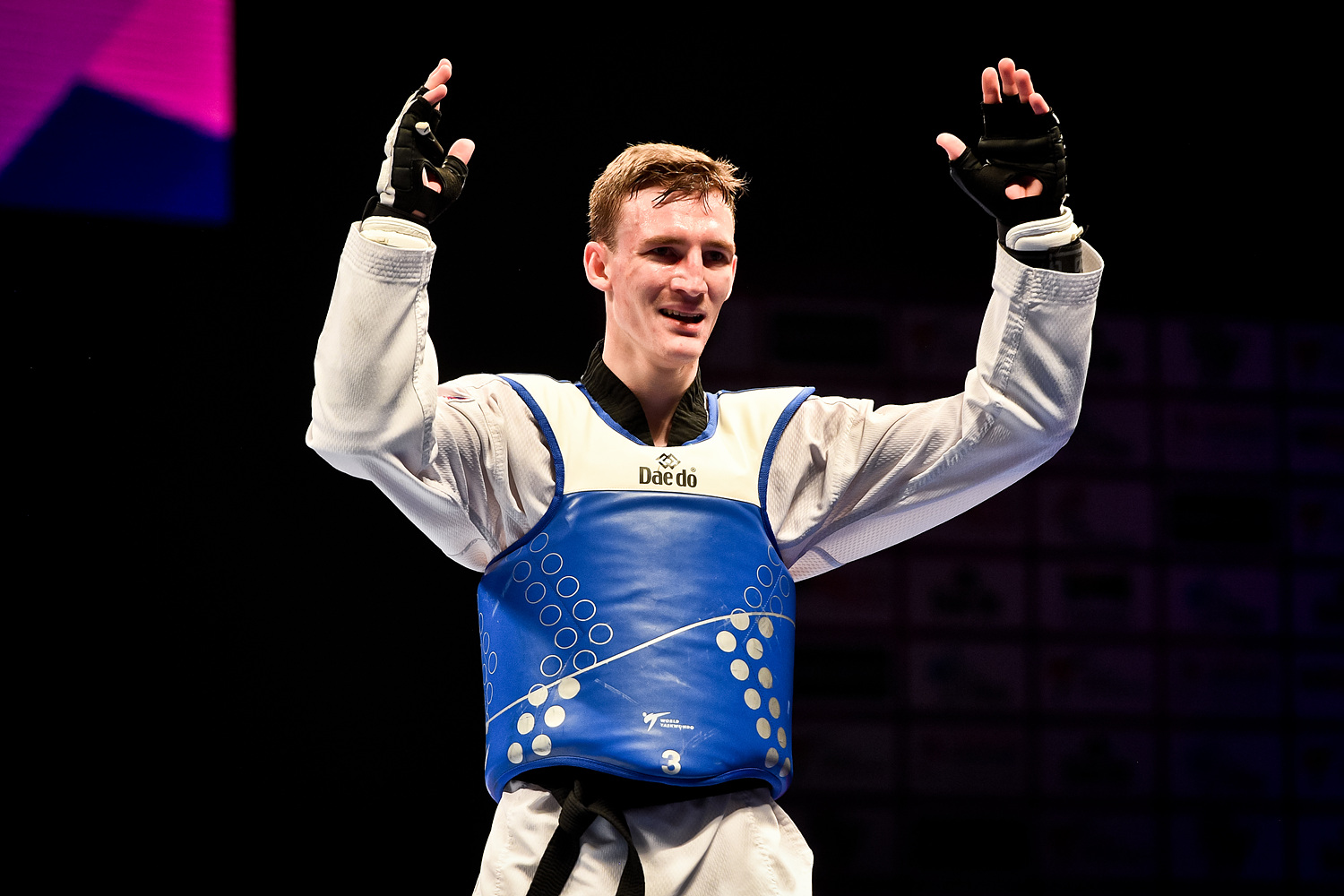 At just 20 years old he has managed what no British male has ever done before. But speaking to him on the side-lines of the World Championships it is apparent he is taking it all in his stride.

Talking about how it feels to be Britain’s first male taekwondo World Champion, Sinden said, “It is amazing, it still hasn’t sunk in. 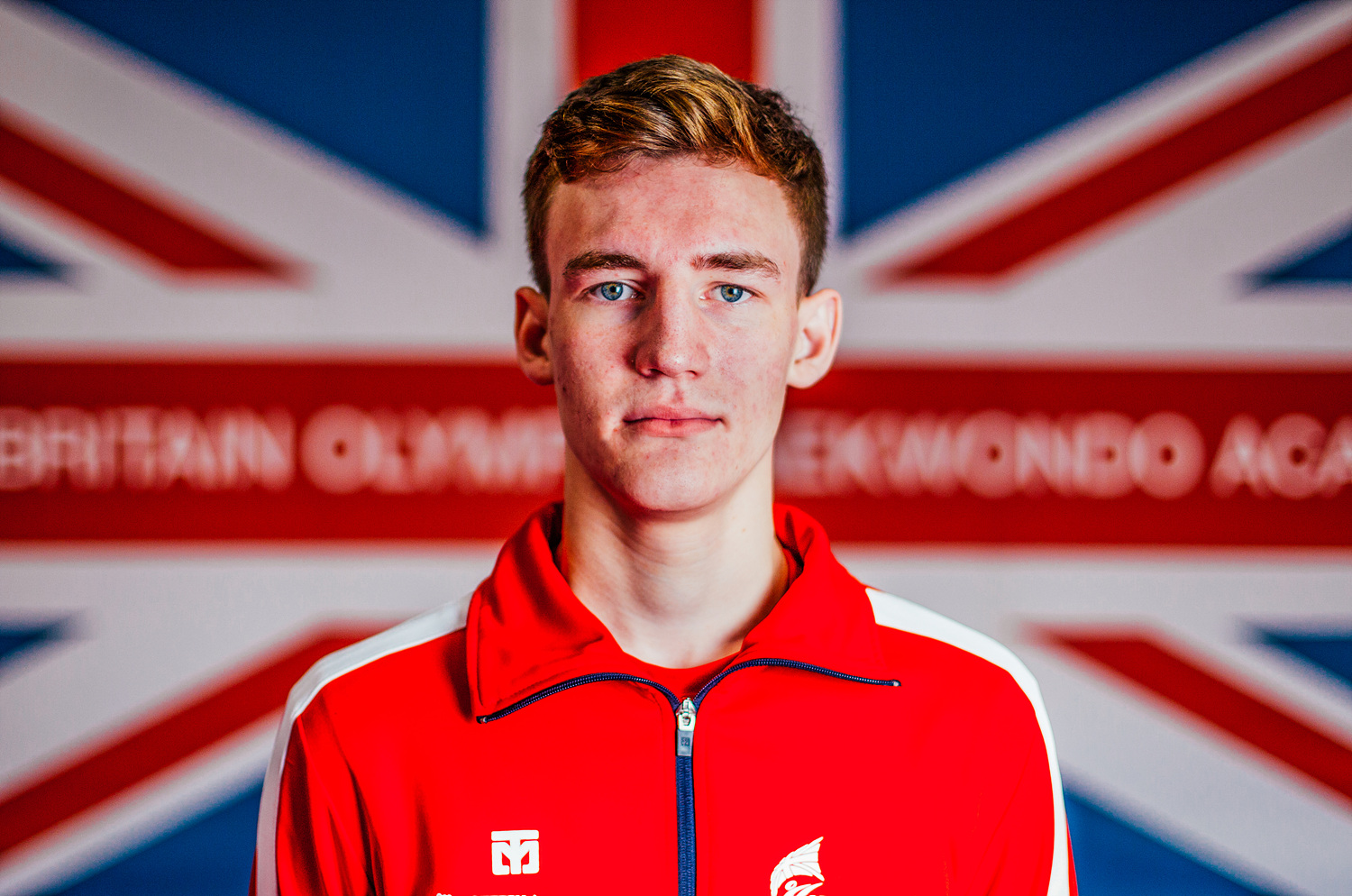 “I went out there to see what I could do. Ultimately, I put the work in and that is what got me the gold medal. It is the only thing I came here for and I am really happy I got it.

“Being Britain’s first male champion is also great and I am really lucky to be the first one from the team. The girls are so dominant in the sport, so the men need to step up our competition.

“It’s even better that I am home soil. It is great to hear everyone cheering me on and having my family here to support me.”

For Bradly, even though the women in British taekwondo lead, there is no rivalry between them.

“I want the team to do well, I want everyone to do well. There is a bit of friendly competitive banter, but we all support each other.”

When asked about what he did to prepare himself for the World Championships, Sinden replied, “After my emotional defeat during the grand slam last December, I looked at what I needed to do better.

“I implemented everything I needed to change in my next three events leading up to the World Championships and went to training camp.

“My fighting style is aggressive, but I believe in my flexibility, fitness and ability 100%. I have the best fitness in the game and as an athlete, I believe in my coach.”

Having become Britain’s first male World Champion, he is now targeting becoming their first male taekwondo Olympic champion. He speaks with a confidence and ambition that belies his age and is often the hallmark of the world’s best athletes.

“I want to come home with the first men’s Olympic Gold medal. I have had a lot to improve on, but I have a lot of drive.

At just 20 year’s old he certainly has plenty of time to realise his Olympic dream. 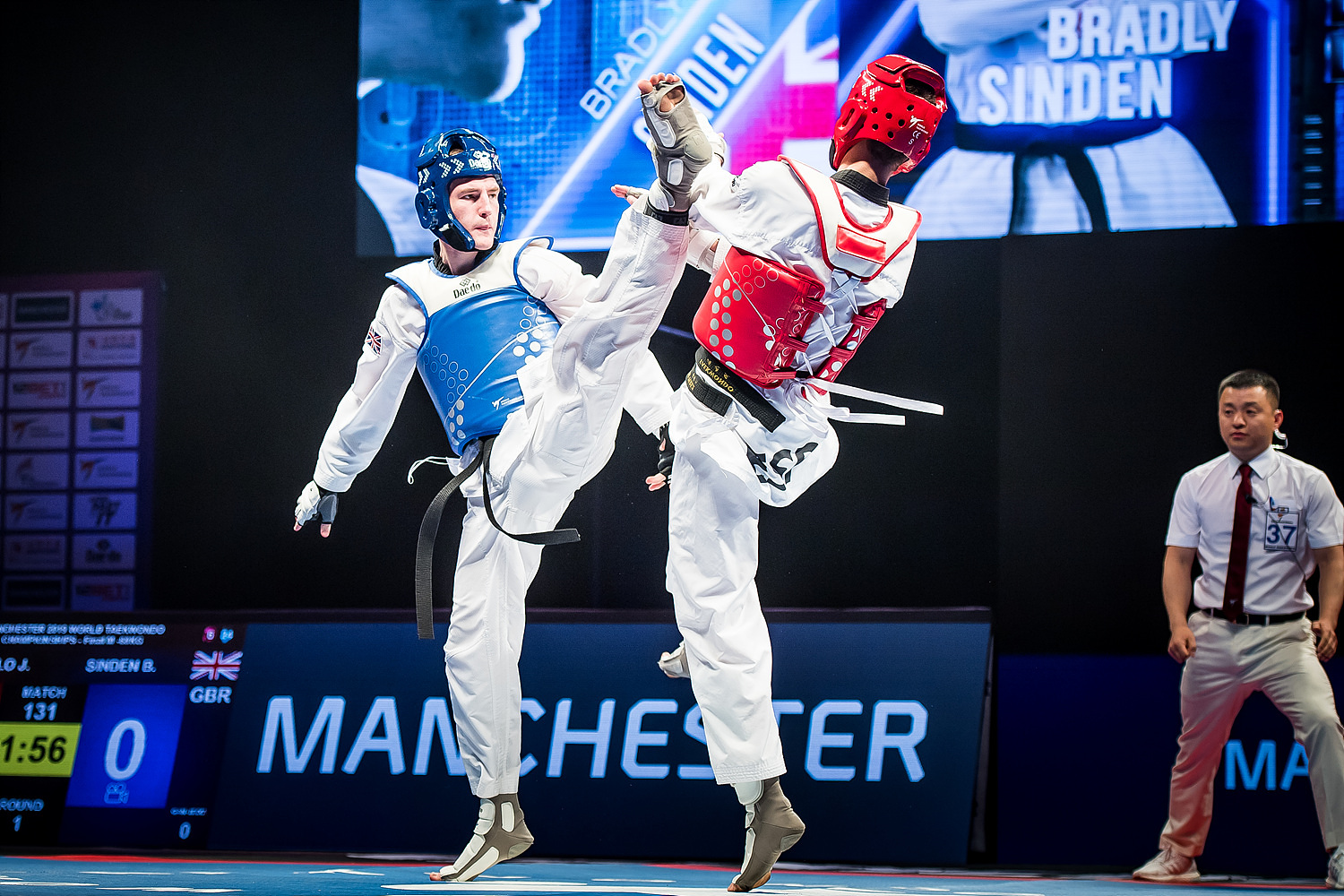