In fact, the three-hour conference covered some very serious ground. Held on June 22, 2017 at the Tirol Hotel in Muju, participants including team doctors and coaches were briefed on matters as varied as sport safety data, injury management and anti-doping.

Six presentations were delivered. Dr. Paul Viscogliosi, the WT’s Medical and Anti-Doping Committee chairman, discussed, “Trauma evolution in taekwondo, studied in relation to the new competition rules during the last six years on the basis of French insurance statistics.” Dr. Hassan Kamal, WT Medical and Anti-Doping Committee member, presented on “Taekwondo injuries outside competition (during training); incidences and causes.” Professor Sae-yong Lee of the Yonsei Institute of Sport Science and Exercise Medicine gave a presentation on, “Taekwondo injuries statistics in the past three Olympic Games.” Professor Dae Hyoun Jeong of the Southern Illinois University School of Medicine presented on “Point-of-care ultrasound for injured athletes in the Taekwondo competition.” Marco Ienna, the WT’s Anti-Doping Coordinator, briefed participants on, “WT Anti-doping management and new trends,” and the WT Sport Department wrapped up the conference with an overview of the WT’s latest injury management procedures during competitions. The event finished with a question-and-answer session.

“What differentiates taekwondo from some traditional martial arts is that we have done away with secrets and superstitions; instead, we have embraced modern science and medicine,” said WT President Chungwon Choue. “This conference provides a sound basis on which to build further efforts aimed at reducing and managing injuries in taekwondo, a dynamic and challenging combat sport.”

Meanwhile, the WT recorded and analyzed all athlete injuries that occurred during the week-long World Championships for further analysis, to gain knowledge about the effectiveness and weaknesses of existing programs. 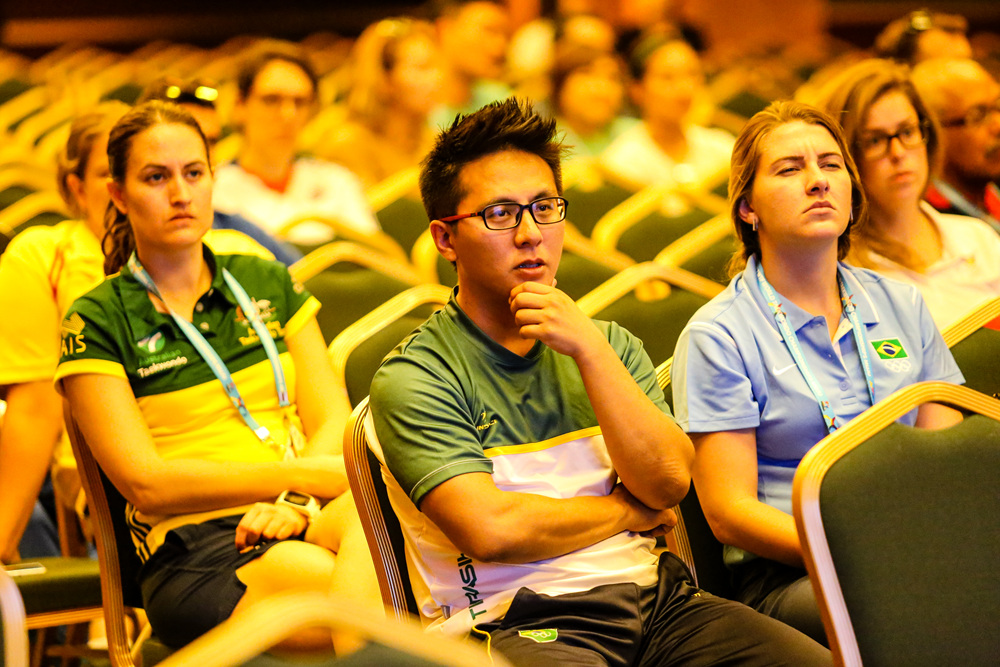 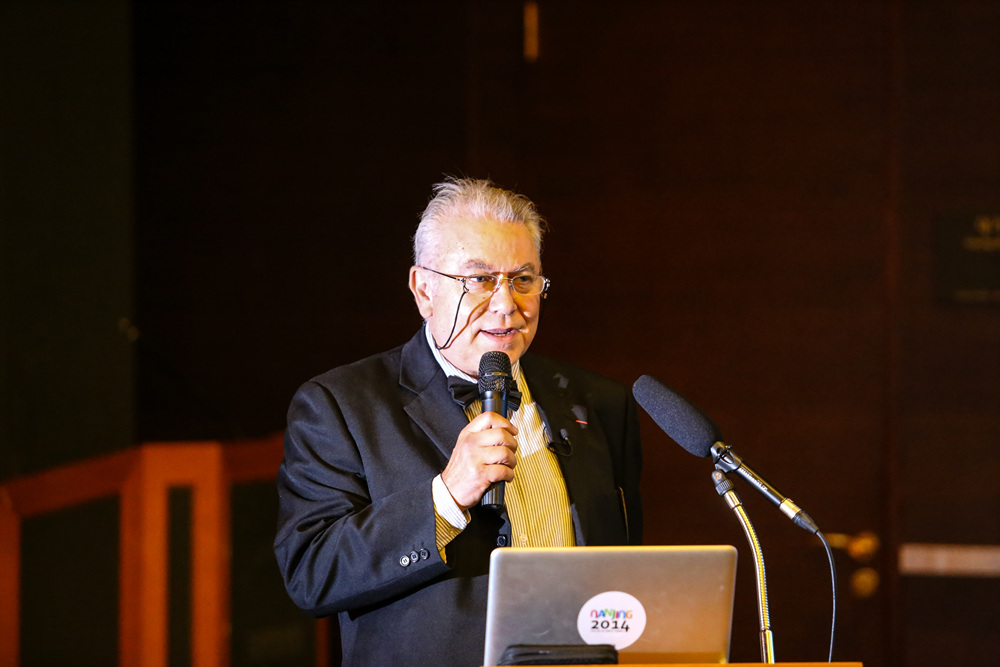