South Sudan faces multiple challenges as it establishes itself in international society, but there is progress. And on the sporting front, taekwondo has led the country’s charge into the Olympic movement 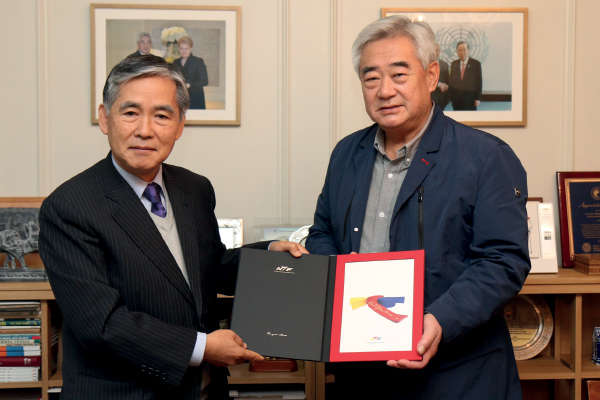