Following an excellent first day of competition, it was the turn of athletes from the men’s -58kg and -80kg and women’s -49kg and -67kg to compete for Olympic qualification.

In the men’s -58kg, it was Argentina and Colombia who came away with qualification spots with Lucas Guzman and Jefferson Ochoa winning for their respective countries. In the men’s -80kg, two countries who had both been successful on day one of the tournament tasted success again, as Moises Hernandez from Dominican Republic and Icaro Miguel Martins Soares from Brazil came out on top.

Andrea Ramirez Vargas won Colombia’s second Olympic spot of the day in the women’s -49kg with Victoria Stambaugh joining her to secure an Olympic place for Puerto Rico.

Brazil’s Milena Titoneli finished off a successful day for her country winning qualification in the women’s -67kg and Aliyah Shipman guaranteed Haiti the other available slot in that weight category.

During the two-day qualification tournament total of 16 athletes from 10 countries earned quotas for the Tokyo 2020 Olympic Games. 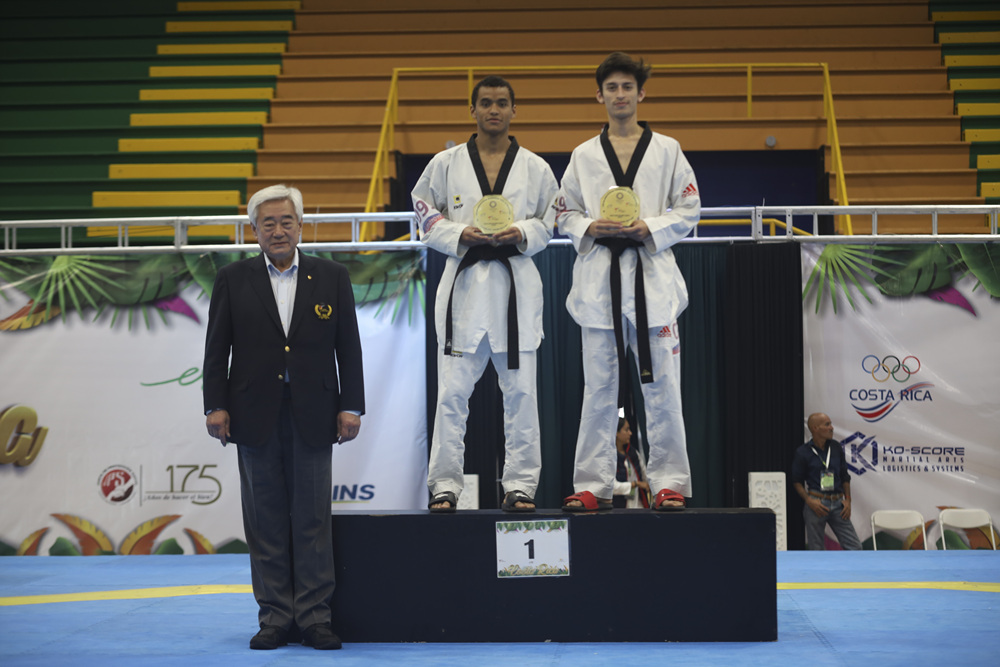 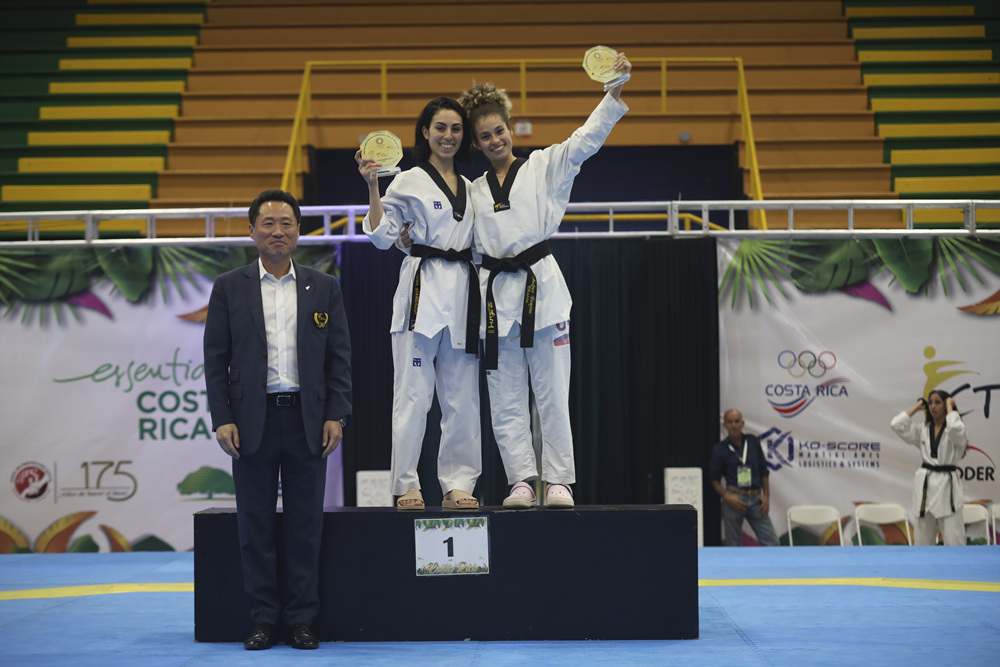 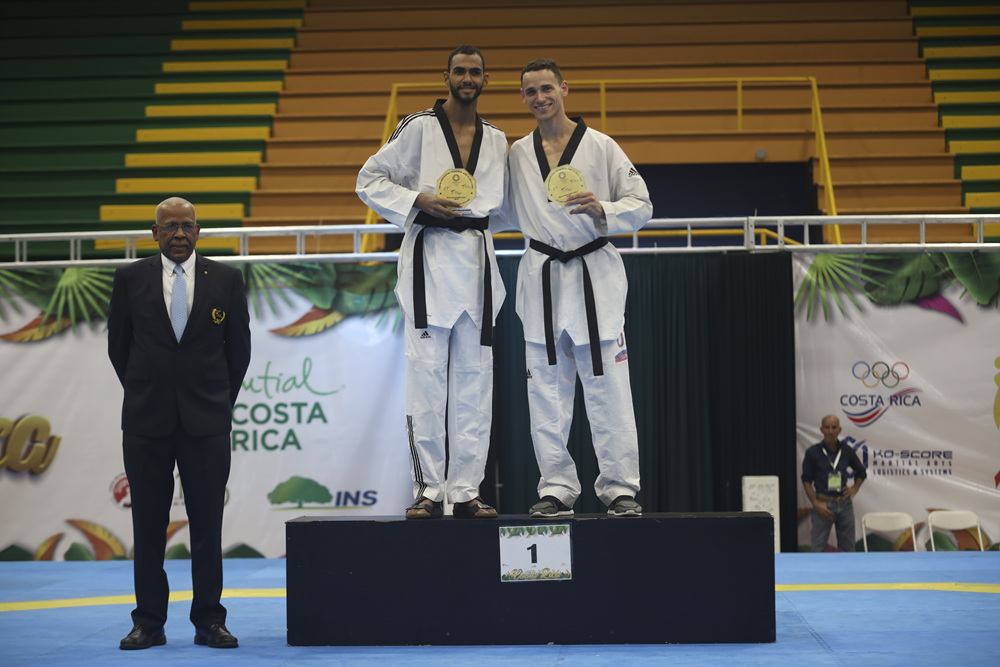 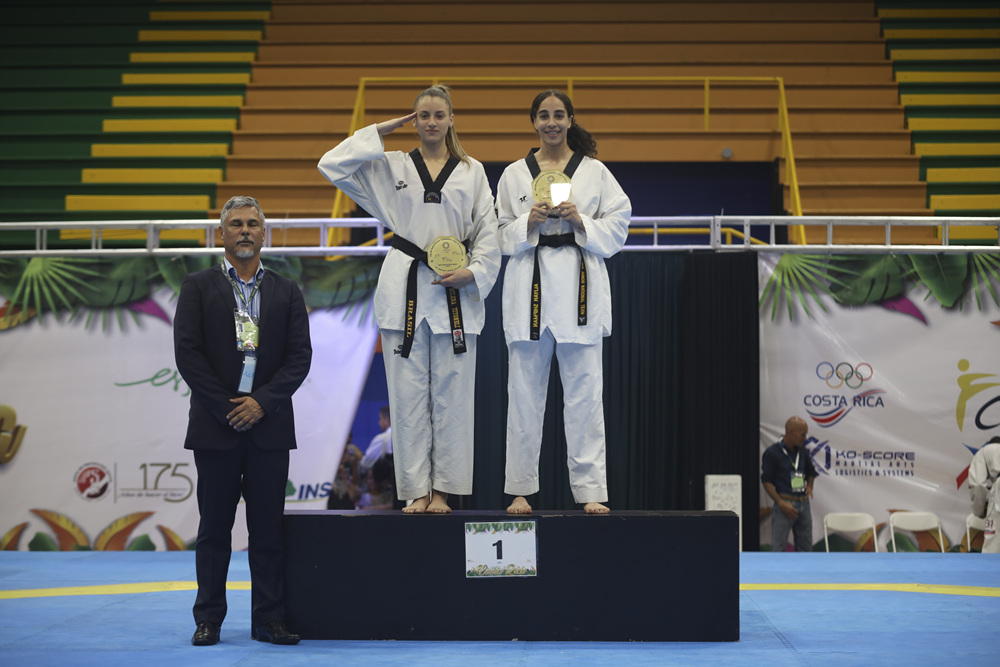 Photos can be found HERE